Michael Jackson's Neverland Ranch back on market at steep discount 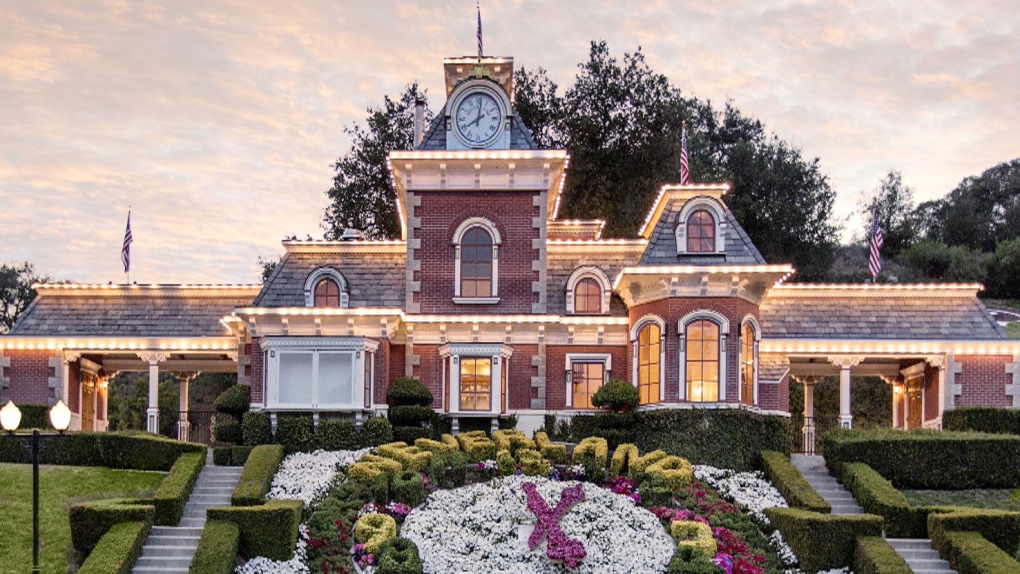 Michael Jackson's Neverland Ranch in California is back on the market for US$31 million, a steep cut from the $100 million asking price four years ago.

The dramatic price cut for the iconic property is partly due to years of drought in the region that affected the real estate market, Kyle Forsyth, one of the listing agents, told U.S. media.

He said the compound has been well maintained and "with the drought ending and the Santa Ynez Valley in full bloom," now was the best time to sell.

Jackson reportedly paid $19.5 million for the property in the 1980s but a real estate investment firm bought it in 2008 for $22.5 million after the singer defaulted on a loan.

The King of Pop died the following year.

News of the sale comes as HBO is set to air on Sunday a damning four-hour documentary titled "Leaving Neverland," which includes the testimonies of two men who claim Jackson sexually abused them as children all over the ranch, including the attic, the master bedroom and the pool.

His ranch was raided in 2003 as part of a child molestation case against him and police at the time seized a large collection of pornography and images of nude children.

Jackson was acquitted in the case in 2005.