Michael Buble to headline six-show run in Vegas this spring 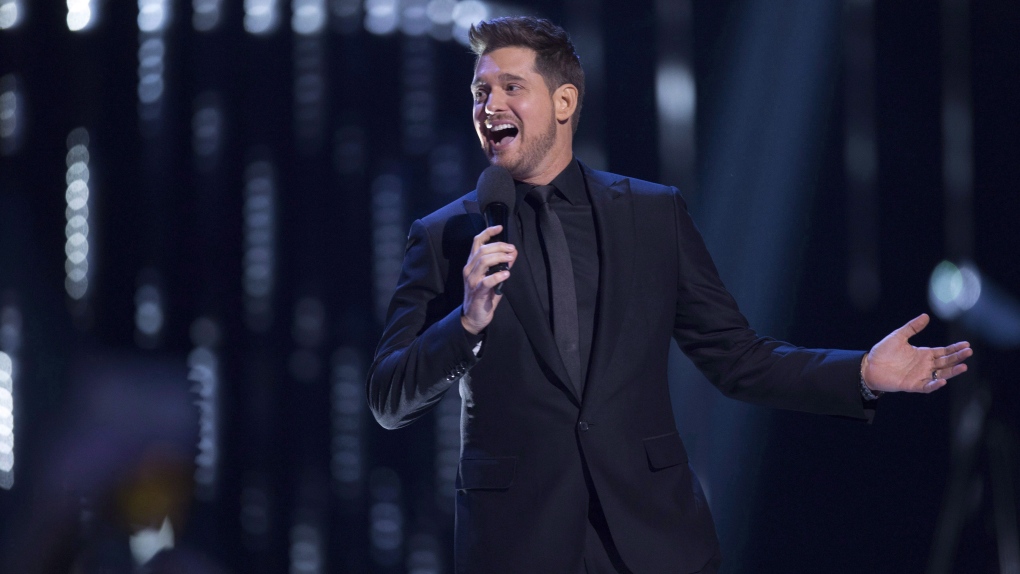 Host Michael Buble is shown on stage at the Juno Awards in Vancouver on March, 25, 2018. THE CANADIAN PRESS/Darryl Dyck

LAS VEGAS -- After wrapping up his annual gig as the voice of Christmas, Canadian crooner Michael Buble is set to head to Sin City.

The multi-Grammy-winning artist is headlining a concert series at a resort on the Las Vegas Strip this spring.

The resort says Buble will sing some of his greatest hits to a 5,000-seat theatre, accompanied by a full orchestra.

"As everyone knows, I always love playing Vegas, but I know performing at the new Resorts World Theatre will bring my shows to a whole new level. I can't wait," Buble said in a release Monday.

This report by The Canadian Press was first published Dec. 6, 2021.