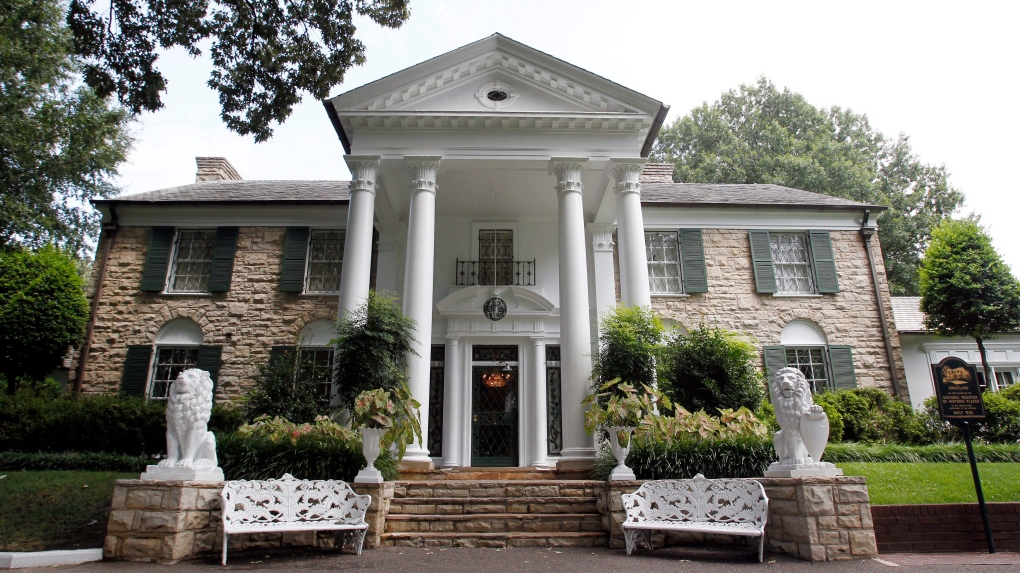 MEMPHIS, Tenn. -- City Council members in Memphis, Tennessee, have approved part of a plan for a US$75 million expansion project at Elvis Presley's Graceland.

Tuesday's vote by council members was related to a plan to provide tax incentives for expansion of the Presley-themed tourist attraction.

Graceland seeks government incentives to expand its hotel and build retail space, cabins, a recreational vehicle park and other additions.

The deal doesn't include soundstages that could act as concert venues. City officials were concerned that the stages would put Graceland in competition with Memphis' main concert venue, the FedExForum.

Graceland wants incentives to build a separate, 6,200-seat concert arena. A lawsuit about the concert venue is ongoing

The vote allows Memphis to ask state officials to amend a Tourism Development Zone plan to include Graceland's expansion.