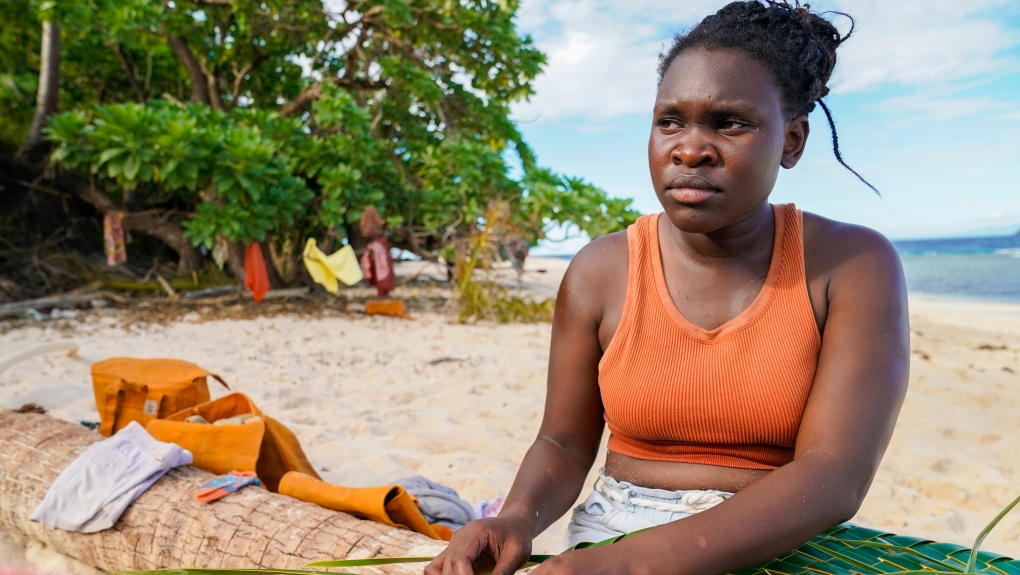 Maryanne Oketch is shown in an episode from season 42 of 'Survivor' in this undated handout photo. THE CANADIAN PRESS/HO - CBS Entertainment, Robert Voets
TORONTO -

For the second consecutive year, the winner of reality competition series “Survivor” is a Canadian.

Oketch scored a $1 million prize, and became the second Black woman to win “Survivor” - the first was Vecepia Towery who won in 2002.

Last year's winner was fellow Canadian Erika Casupanan, who is from Niagara Falls.

Following a series of games and obstacles, it all came down to Oketch and Turner, a New Jersey-based firefighter. With seven jury votes to one, Oketch took the win to rousing applause from her fellow competitors.

This report by The Canadian Press was first published May 26, 2022.

A gunman on a rooftop opened fire on an Independence Day parade in suburban Chicago on Monday, killing at least six people, wounding 24 and sending hundreds of marchers, parents with strollers and children on bicycles fleeing in terror, police said. The suspect remained on the loose hours later as authorities scoured the area.

'He was a hero': Family says Ottawa man killed in fatal collision sacrificed himself

The family of an Ottawa man killed in a Canada Day crash in the west end says Tom Bergeron died exactly as he lived: selflessly thinking of others before himself.