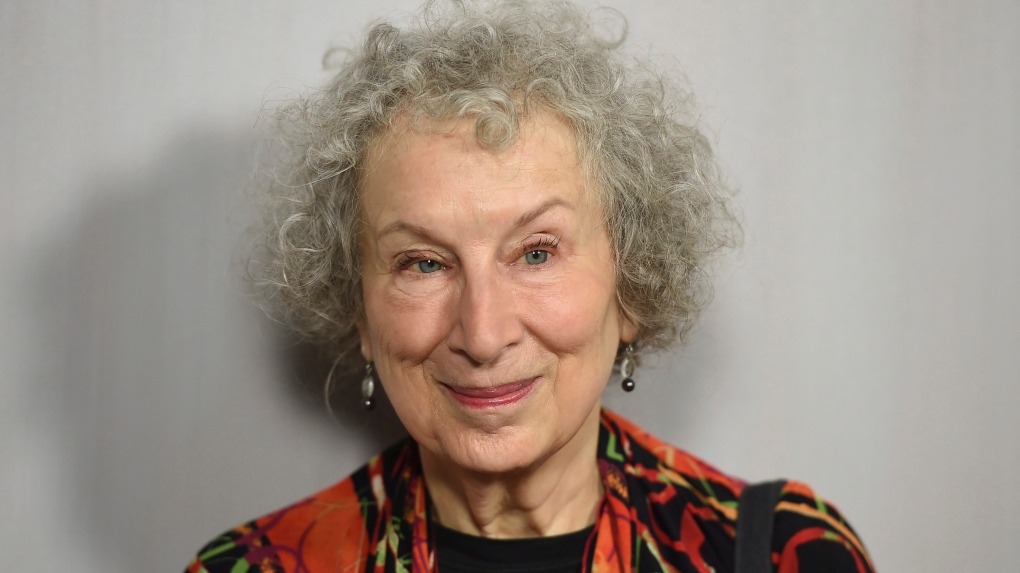 Esi Edugyan, who won her second Giller Prize last year, announced the dozen authors in line to succeed her at an event in St. John's, N.L., on Tuesday.

Atwood is competing with "The Testaments," which will be published by McClelland & Stewart on Sept. 10.

The much-hyped sequel to "The Handmaid's Tale" has also been shortlisted for the international Man Booker Prize.

Alongside Atwood, familiar names on the Giller long list include Alexis, a Trinidad native who grew up in Ottawa, for "Days by Moonlight," published by Coach House Books.

Earning a spot on the long list for a second time are Thunder Bay, Ont.-raised Michael Christie's "Greenwood" and Victoria poet and novelist Steven Price for "Lampedusa," both published by McClelland & Stewart.

Toronto's Zalika Reid-Benta is also in the running for her first short-story collection, "Frying Plantain," published by Astoria, an imprint of House of Anansi Press.

The short list will be revealed on Sept. 30, with the winner to be named at a Toronto gala on Nov. 18.