Map to the stars: Where to spot celebrities at TIFF 2018 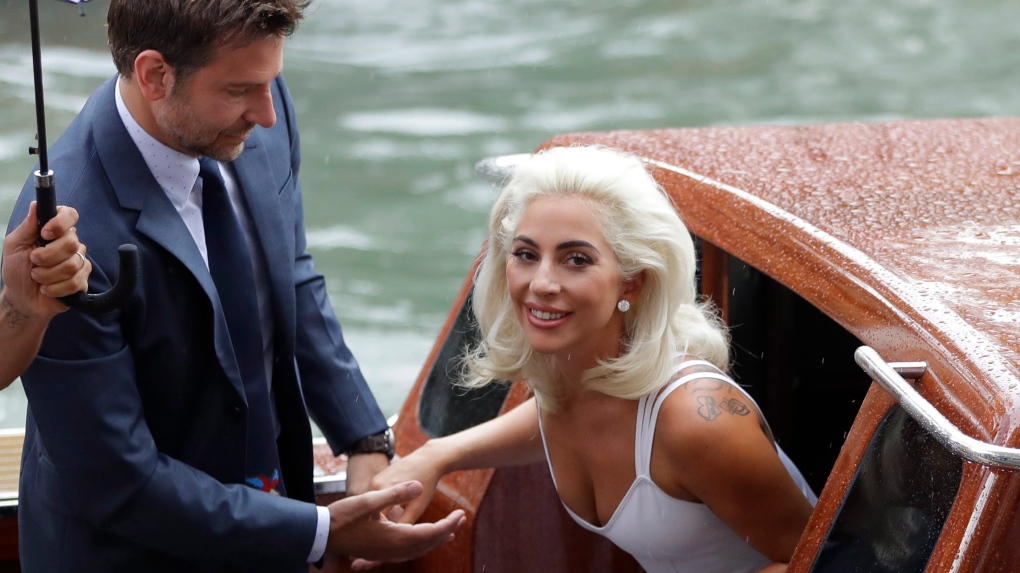 In this Friday, Aug. 31, 2018 file photo singer and actress Lady Gaga, right, and Bradley Cooper pose for photographers upon arrival for the photo call of the film 'A Star Is Born' at the 75th edition of the Venice Film Festival in Venice, Italy. (AP Photo/Kirsty Wigglesworth, File)

Once a year, the biggest names in Hollywood travel to Toronto for 10 days of wining, dining, schmoozing and red carpets.

Of course, there are also movies.

What was once a local celebration of Canadian filmmaking has since exploded into a globally-recognized arts event with plenty of glitzy parties, premieres and celebrity sightings.

For Torontonians, TIFF can be a strange two-week affair, when grabbing a coffee may just include a run-in with George Clooney.

For those hoping to boost their chances of run-ins with the stars, here’s a handy guide. 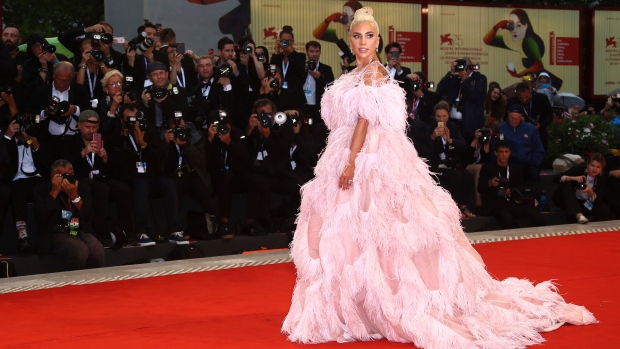 While visiting Toronto in 2014 for her artRave Tour, Gaga took a break to go shopping at Divine Decadence, a boutique in Yorkville. She later raved about the experience on Twitter, calling it “THE GREATEST SHOPPING EXPERIENCE OF ALL TIME.” If it was really that great, maybe she’ll make a second trip.

Why he’s at TIFF: “Wildlife” 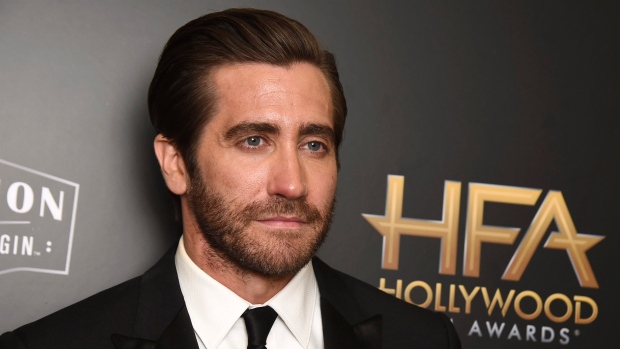 Is there a corner of Toronto where Jake Gyllenhaal hasn’t been spotted? Over the years, the “Donnie Darko” actor has been seen eating sushi in the St. Lawrence Market, grabbing dinner at Playa Cabana in the Annex, enjoying a walk through Summerhill, and eating out with Hugh Jackman at Momofuku Daisho.

The best bet for spotting Gyllenhaal is Terroni on Queen Street West, where he’s gone for dinner numerous times. 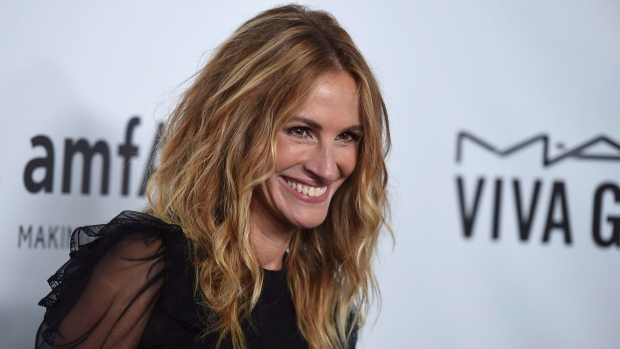 Much like Jake Gyllenhaal, Julia Roberts has made her rounds. She’s been spotted (again, like Gyllenhaal) dining at Terroni, snacking on pastries at Nadege in Trinity Bellwoods and checking out Type Books on Queen Street West. 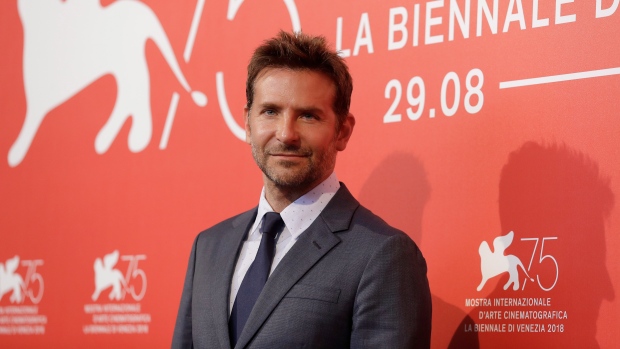 Unlike some celebrities who stick to their own after-parties, Cooper has been known to branch out. In 2012, he hung out at the rooftop of the Thompson to celebrate “Yellow” by Nick Cassavetes. Cooper has also been seen at the Spoke Club, a private members’ club on King.

Why she’s at TIFF: “The Death and Life of John F. Donovan” and "Vox Lux" 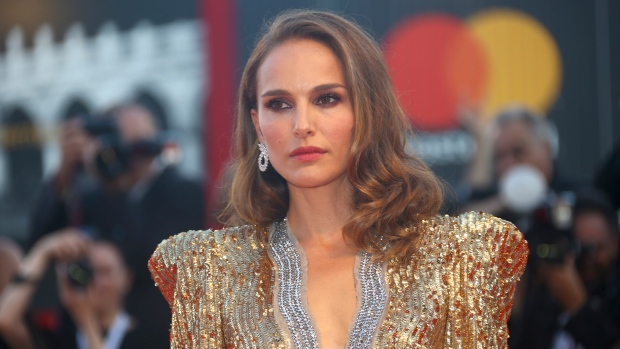 Portman is a regular festival attendee and has been spotted at parties at Luma and Byblos as well as dining at Yorkville’s Sotto Sotto.

Why she’s at TIFF: “Colette” 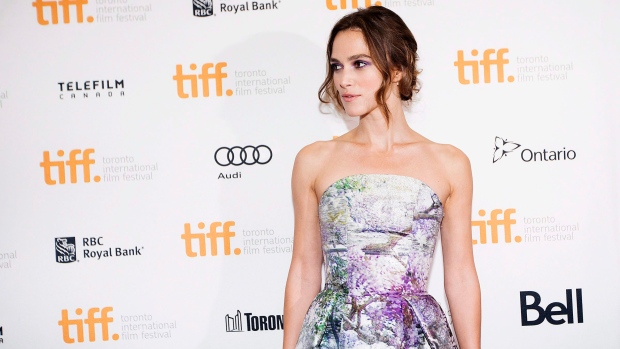 There are a few rare places stars can find refuge from paparazzi in Toronto. One of those places is the rooftop at the Soho House, a private members club, where Knightley has been seen unwinding in peace. The venue often hosts TIFF after-parties, but the rooftop is often reserved for members – so good luck. 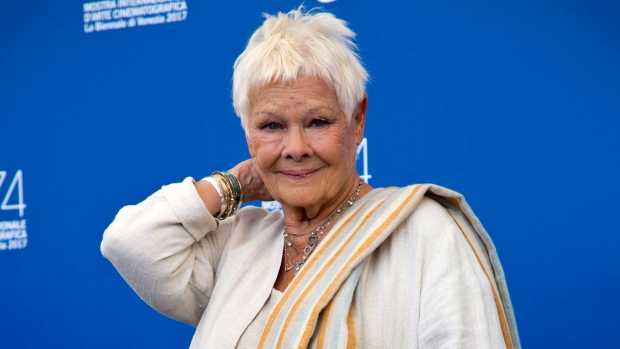 Judi Dench is also known to hang around Soho House. Last year, she enjoyed ice cream and champagne at the venue after the “Victoria and Abdul” premiere.

Why she’s at TIFF: “What They Had” 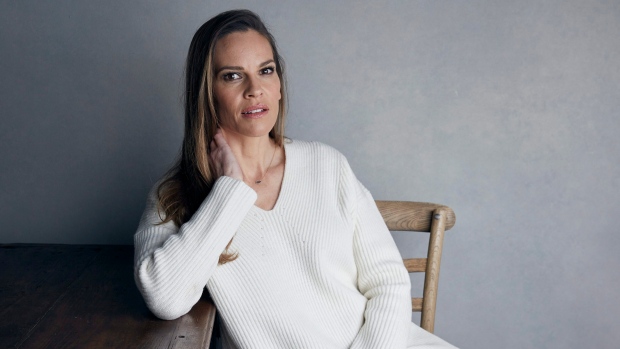 Looking to spot the “Million Dollar Baby” star? You may want to consider a trip to Guelph, Ont., about an hour’s drive west of Toronto. According to local reports, she was spotted in the town in 2016 snapping photos with locals at a gym and a restaurant. For those without a car, Swank is apparently obsessed with shopping at Roots, according to an interview with CTV in 2010.

Why she’s at TIFF: “Viper Club” 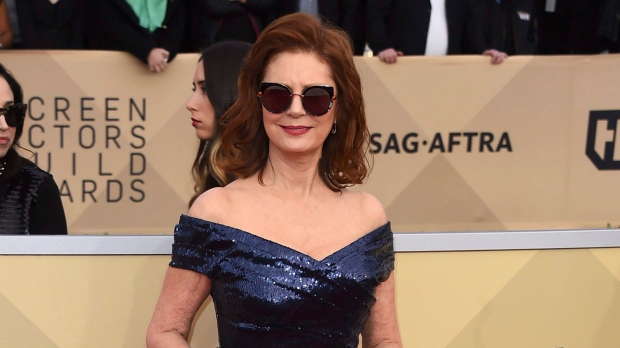 If you like ping pong, you’re almost guaranteed to see Academy Award winner Susan Sarandon at SPiN Toronto, which she co-owns.

Why she’s at TIFF: “Destroyer” 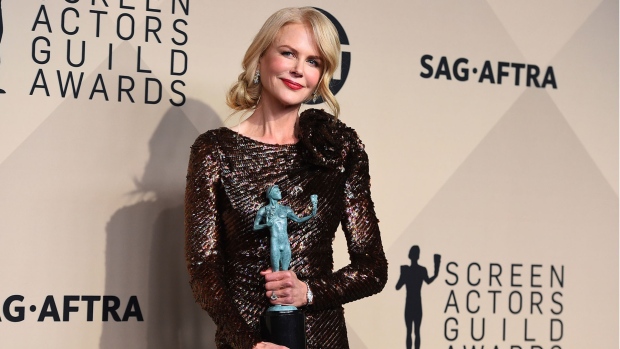 Kidman is starring alongside Canadian Tatiana Maslany in the gritty detective drama “Destroyer.” Last year, Kidman was spotted winding down at Brassaii, a Mediterranean-style restaurant on King.


Interactive map to the stars

Map tour of the stars at TIFF