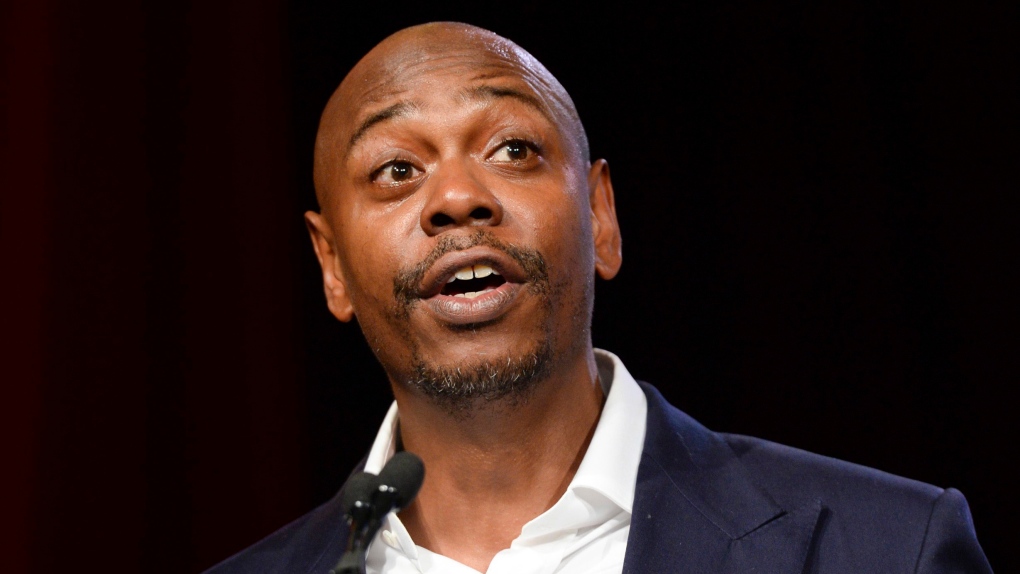 SANTA FE, N.M. -- A man who threw a banana peel at Dave Chappelle during a 2015 performance in Santa Fe, New Mexico, is suing the comedian and a man presumed to be his bodyguard.

Englander, who is white, has said he had no racial motivation when he threw the banana peel at Chappelle, who is black, but was angered by something Chappelle said during the show.

Englander faced charges of battery and disturbing the peace, but they were dropped because Chappelle was unwilling to participate in the prosecution.

Englander's claim he was assaulted wasn't mentioned in the police report, but his lawyer said it would have been raised if Englander went on trial.

Chappelle's publicist Carla Sims did not immediately reply to a request for comment.

This story has been corrected to show that Dave Chappelle's last name was misspelled on first reference.