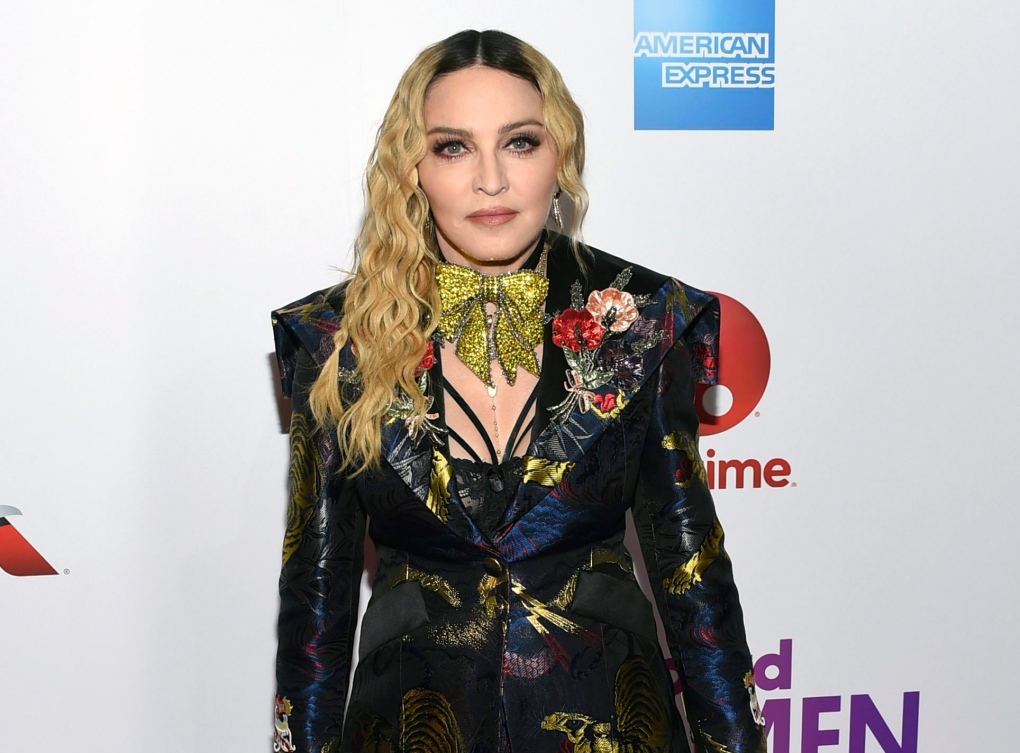 Madonna opened her remarks after accepting the Woman of the Year award by thanking the audience for acknowledging her 34-year career in the face of what she called "blatant sexism and misogyny and constant bullying and relentless abuse." She called herself a "bad feminist" who didn't deny her sexuality.

Lady Gaga told Madonna on Twitter Monday night that her speech was "inspiring" and added, "You're so brave & strong. Thanks for being that for us girls we need that."

@Madonna your speech at the Billboard Music Awards was inspiring. You're so brave & strong. Thanks for being that for us girls we need that.

The ceremony was Friday and was broadcast Monday night on Lifetime.