'Lucy in the Sky' with Natalie Portman, Mick Jagger movie to screen at TIFF 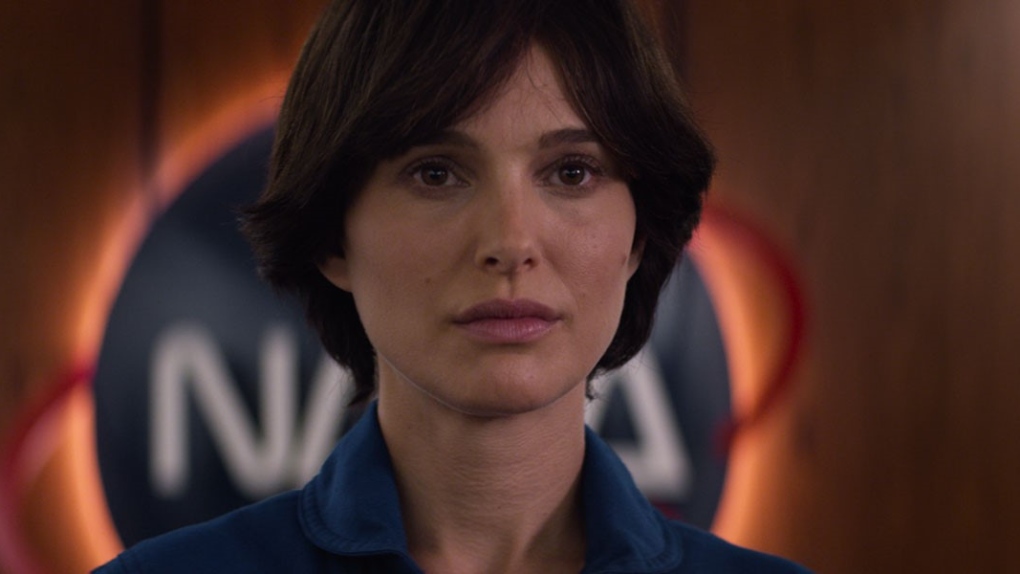 Actor Natalie Portman appears in a scene from "Lucy in the Sky", directed by Noah Hawley in an undated photo provided August 13, 2019. THE CANADIAN PRESS/HO, TIFF

TORONTO - The Toronto International Film Festival has added more titles, including the world premiere of an astronaut drama starring Natalie Portman and the gala presentation of an art thriller with Mick Jagger.

Portman stars in "Lucy in the Sky" as an astronaut who returns to Earth after a space mission and begins to lose touch with reality as she dates a colleague, played by Jon Hamm.

The feature film directorial debut of "Fargo" series creator Noah Hawley will make its world premiere in the Special Presentations program during the festival's run from Sept. 5-15.

Meanwhile, Jagger appears in Giuseppe Capotondi's "The Burnt Orange Heresy," which will make its North American premiere in Toronto after closing out the Venice International Film Festival on Sept. 7.

Jagger plays an art collector in a cast that also includes Elizabeth Debicki and Donald Sutherland.

Other newly announced world premieres in the Toronto film fest include the tragic family drama "Human Capital" by Marc Meyers, which is based on Stephen Amidon's novel and stars Liev Schreiber, Marisa Tomei, and Peter Sarsgaard.