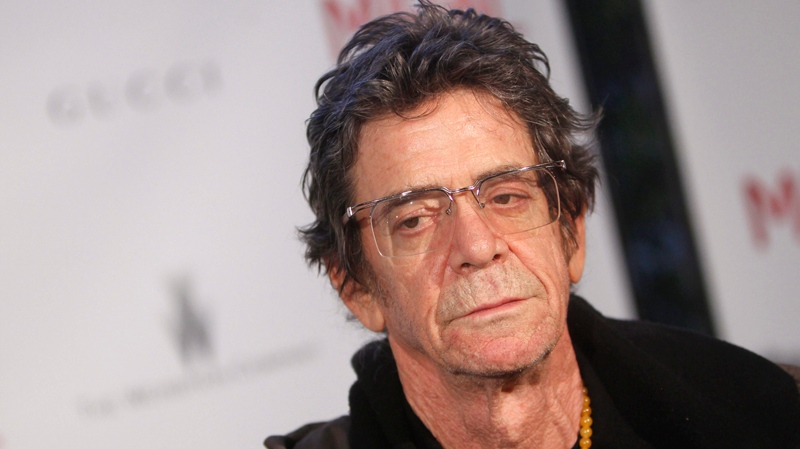 LONDON -- Rock icon Lou Reed is recovering after a life-saving liver transplant in the U.S., according to an interview with his wife published Saturday in a British newspaper.

Laurie Anderson told the Times of London that Reed "was dying" before the operation several weeks ago at Ohio's Cleveland Clinic.

"I don't think he'll every totally recover from this, but he'll certainly be back to doing (things) in a few months," she said.

Anderson, a musician and performance artist, praised the Cleveland facility -- one of the leading transplant centres in the U.S. -- and said hospitals in the couple's hometown of New York were "dysfunctional."

Reed, who has spoken of his past alcohol and drug use, co-founded influential 1960s group The Velvet Underground, whose songs included the addiction-themed "Heroin" and "I'm Waiting for the Man."

Solo works include "Walk on the Wild Side" and "Perfect Day."

Reed had earlier cancelled a series of dates planned for April. His management didn't immediately respond to a request for comment.