Looking for the cheap seats: 8 ways to get a deal on concert tickets 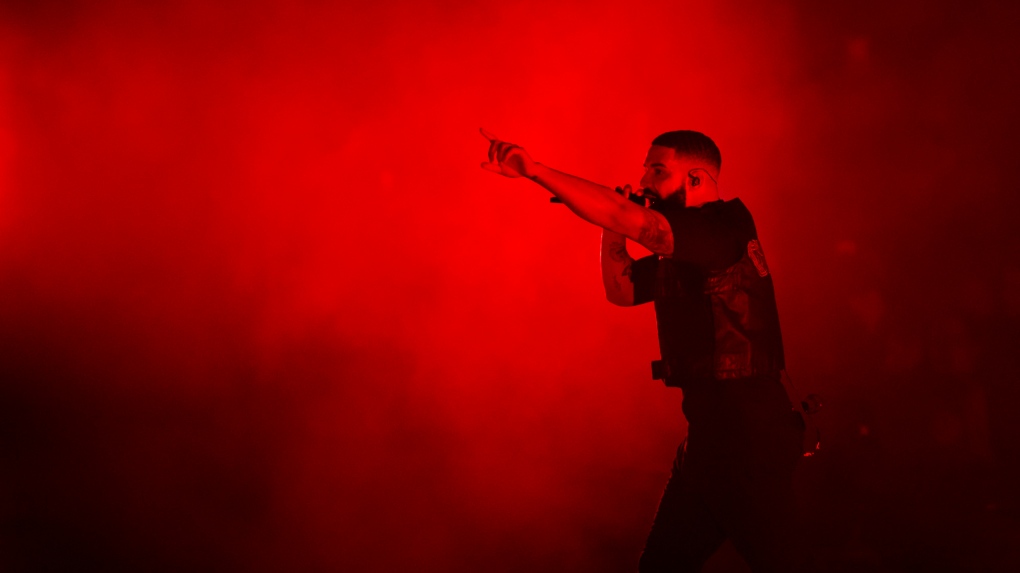 Drake performs during the 'Aubrey & The Three Amigos Tour' in Toronto on August 21, 2018. THE CANADIAN PRESS/Mark Blinch

TORONTO -- Anyone who's been to a concert recently is well aware that there's no such thing as cheap seats anymore.

Thanks in part to the digital disruption of the music industry, the cost of an average North American concert ticket has climbed from US$25.81 in 1996 to US$100.54 in 2019, according to a recent analysis by concert trade publication Pollstar.

But, music fans looking for break do have a few options.

It used to be that the sooner you purchased tickets, the better the price. However, artists are increasingly using "dynamic pricing," in which ticket and fee prices adjust over time based on demand, similar to airline tickets and hotel rooms, said Preet Banerjee, a personal finance commentator. The rationale behind this strategy is to price tickets closer to what fans are willing to pay and limit the profits of scalpers, he added.

Under this pricing model, the initial price may not be the lowest price, he said.

"See if an artist uses dynamic prices for their concerts or not, because some of them are philosophically opposed to it," he said.

Cash in your customer perks

Many companies such as banks, telcos or credit card providers offer exclusive or discounted event tickets, including concerts, in a bid to bring in new clients, Moorhouse said. Credit card holders can also put their reward points towards the purchase of concert tickets, she added.

"All these companies are offering these perks and benefits to gain customers, but most customers forget to actually opt into them or to actually take advantage," she said.

Travel to a smaller city

Prices for concert tickets vary between venues for reasons including fees, location and demand. A VIP package to see rapper Logic at Scotiabank Arena in Toronto in November has a listed range of between $250 to $405. But a VIP package to see his tour stop three days earlier at the Colosseum at Caesars Windsor in Windsor, Ont. costs between $223 to $378, according to Ticketmaster's website.

A study by travel search platform Wanderu looking at prices at large-scale arena tours in the U.S. in 2017 and 2018 found that fans could save up to 75 per cent by going to concerts in a smaller town rather than a metropolitan hub.

Buy at the box office in person

Purchasing tickets online may be more convenient, but that ease can come with extra fees, such as a charge to print those tickets at home, said Banerjee. The itemized charges can add another 20 per cent to the ticket price, in some cases, he added.

"Sometimes, if you go old school and you actually show up at the venue, and the venue's box office to buy the tickets, you might be able to avoid some of those service fees," Banerjee said.

Buy resale tickets online or via apps (but beware)

You may be able to find some reasonably priced tickets on resale websites or mobile phone apps such as Facebook Marketplace. However, caveat emptor.

Unless you know the seller, it is difficult to verify the authenticity of the tickets, personal finance experts say.

In some cases, the tickets can be legitimate but have been sold multiple times to different people, and only the first to redeem them will get into the show, said Banerjee.

If you decide to take the resale route, it's in your best interest to meet the ticket seller at the venue beforehand to verify the tickets before entry, or meet them in the lobby of a police station, he says.

If you are willing to take the risk of losing a relatively small amount or missing out on the show altogether, wait last minute and buy tickets within minutes of the start time, or even after, said Banerjee. The value of the tickets plummets once the event has started, and you can buy tickets once the price falls to an amount you're willing to lose, he added.

Alternatively, fans can go watch the show alone or sit apart from friends, he said. Tickets are bought months in advance and people are often scrambling to sell tickets after one friend can no longer make it, for example.

"Selling one ticket is phenomenally harder than selling a pair of tickets... you might be able to get a good deal," he said.

Radio stations and other media outlets often give concert tickets away in contests, and the pool of entries is smaller than one would think, said Moorhouse. Get on their mailing lists, and enter as each contest comes up, she adds.

"It's surprising, not a ton of people really apply to those contests, and that's a really easy strategy.... You'll probably win some tickets at some point, and it doesn't take a ton of effort," she said.