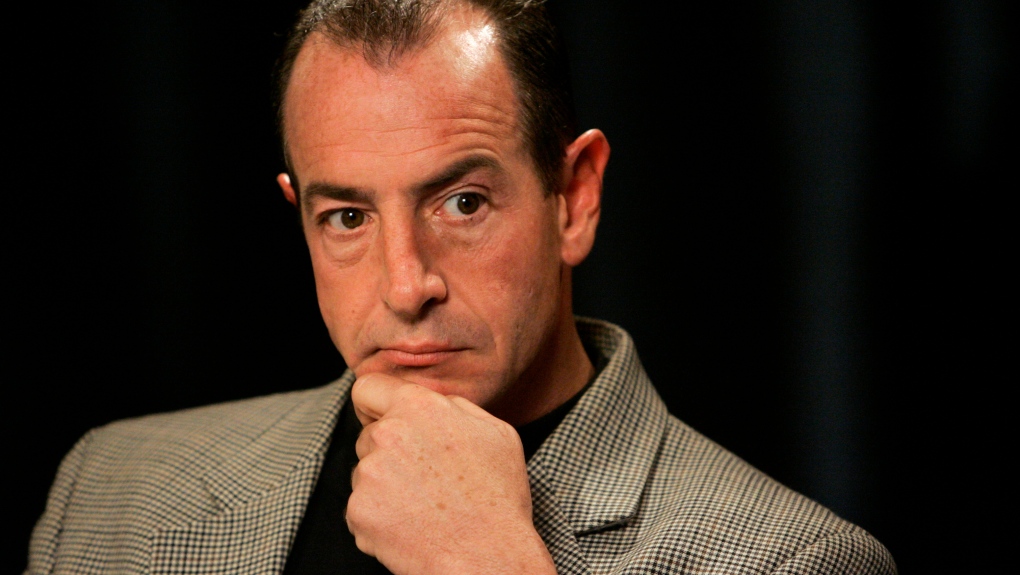 FILE - In this Wednesday, Oct. 24, 2007, file photo, Michael Lohan is interviewed in New York. The estranged father of actress Lindsay Lohan was arrested Friday, April 23, 2021, on charges that he illegally took kickbacks for referring patients to a substance abuse treatment center. The Palm Beach Post reports that 60-year-old Michael Lohan was booked into jail on five counts of patient brokering and one count of conspiracy to commit patient brokering. (AP Photo/Richard Drew, File)

WEST PALM BEACH, FLA. -- The estranged father of actor Lindsay Lohan was arrested Friday on charges that he illegally took kickbacks for referring patients to a substance abuse treatment centre.

Authorities said a Delray Beach-area drug treatment centre called Pride Recovery paid more than $27,000 in kickbacks to either Lohan directly or to a business he was associated with, Lola Recovery Ventures of Palm Beach Gardens.

Under Florida law, it is illegal for a health care provider to pay a commission for the referral of patients. The practice has been linked to numerous instances of fraud in which rehab centres get reimbursed for performing costly and unnecessary tests on patients who have health insurance.

"Patient brokering corrupts our health care system because decisions are motivated by greed instead of a patient's needs," Palm Beach County State Attorney Dave Aronberg said in a statement Friday.

Aronberg said Lohan is the 117th person arrested in connection with a task force's ongoing probe into patient brokering in the area.

"Michael Lohan has helped countless individuals suffering from addiction issues," Perlet said in a statement to The Associated Press. "Michael should be applauded for his efforts in saving lives, not arrested for them. ... Michael is looking forward to having his day in Court where the whole truth, not the narrative put forth by the State Attorney's Office, comes out."

Lohan has had several prior run-ins with the law, including allegations of domestic violence. He appeared on season 5 of "Celebrity Rehab with Dr. Drew," which aired on VH1 in 2011.