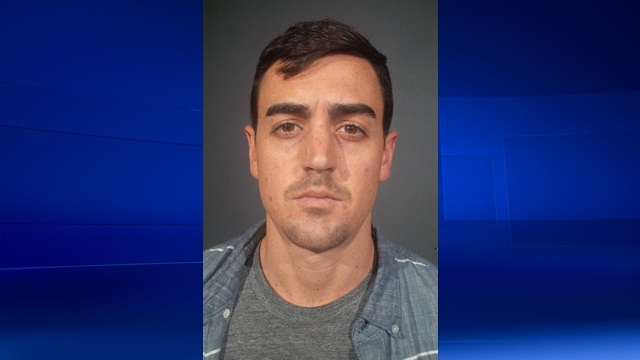 Authorities allege he had a phoney parking placard featuring the state seal displayed on the dashboard of his 2015 Audi. They say the bogus placard said the car was being used for official state business.

Lohan has been charged with criminal possession of a forged instrument and criminal impersonation.

Prosecutors say he was released without bail after being arraigned Thursday night.