Lindsay Lohan for hire for weddings and Bat Mitzvahs? 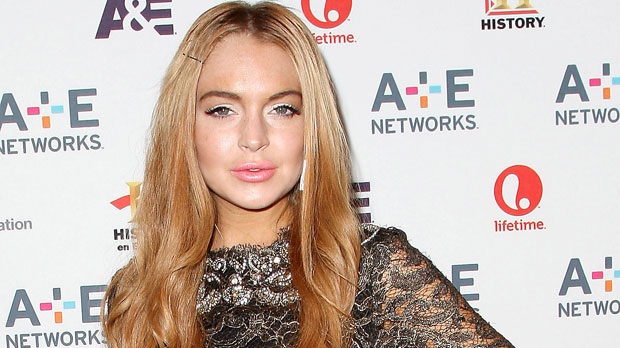 Lindsay Lohan is allegedly available as a celebrity guest for weddings and Bat Mitzvahs.

A talent agency claiming to represent the 'Liz & Dick' star has sent out an emailing claiming Lindsay, 26, can be hired to attend special occasions.

"Not only is Lindsay an Actress but she is also a Fashion Designer, Model and Recording Artist (sic)."

It was recently revealed a strip club offered to pay the $16,000 Lindsay owes to a storage company and reunite her with her prized possessions - which will be sold off at auction later this month if she can't come up with the cash - should she agree to man their website ScoresLive.com.

The role in question is strictly no-nudity, however, as the club want to hire her as their online video chat webmaster.

Scores has also offered to pay the rent on Lindsay's Beverley Hills mansion for the next couple of months in the hope she'll agree to their deal, according to gossip website TMZ.

Lindsay - who posed naked for Playboy this year - currently faces losing designer clothes, family heirlooms and "potentially embarrassing" articles stored in her private locker after falling behind on payments.