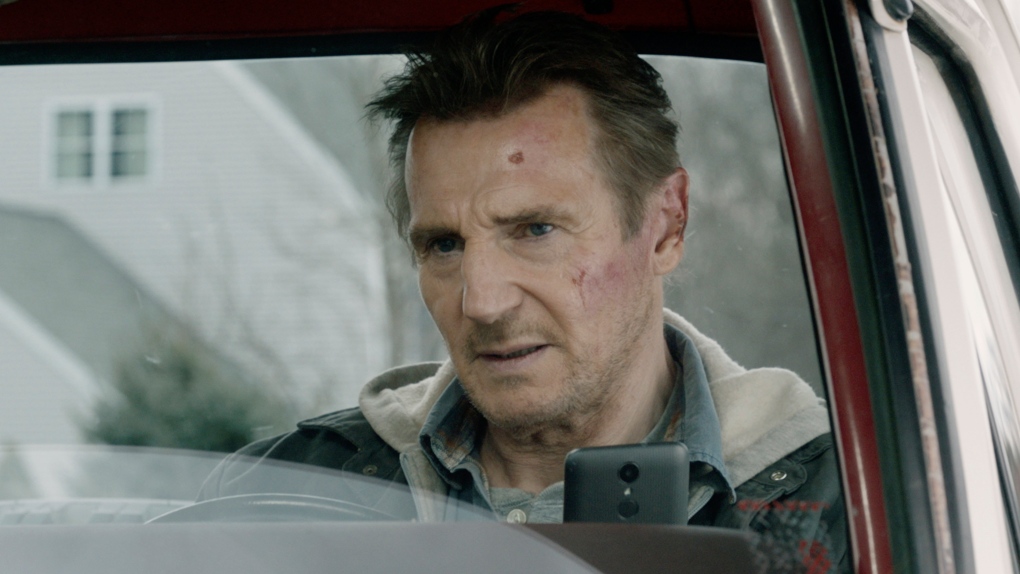 LOS ANGELES -- Liam Neeson's thriller “Honest Thief” stole the top spot at the box office in yet another quiet weekend of moviegoing.

The Open Roads Films movie brought in US$3.7 million in North America the weekend of its U.S. debut. The film, starring Neeson as a notorious bank robber who turns himself in but was double crossed by two FBI agents, opened in Canada last week.

The film also played well in markets including Miami, Chicago, San Diego and Atlanta, according to the studio.

“Honest Thief” overtook “The War with Grandpa,” which claimed No. 1 last week. Despite coming in second, the comedy starring Robert De Niro earned $2.5 million. It has garnered $7.3 million domestically within a 10-day timespan.

Christopher Nolan's “Tenet” came in third with $1.6 million. The action-thriller starring John David Washington and Robert Pattinson has totalled $50.6 million in the U.S.