Les McKeown, who fronted the Bay City Rollers, dies at 65 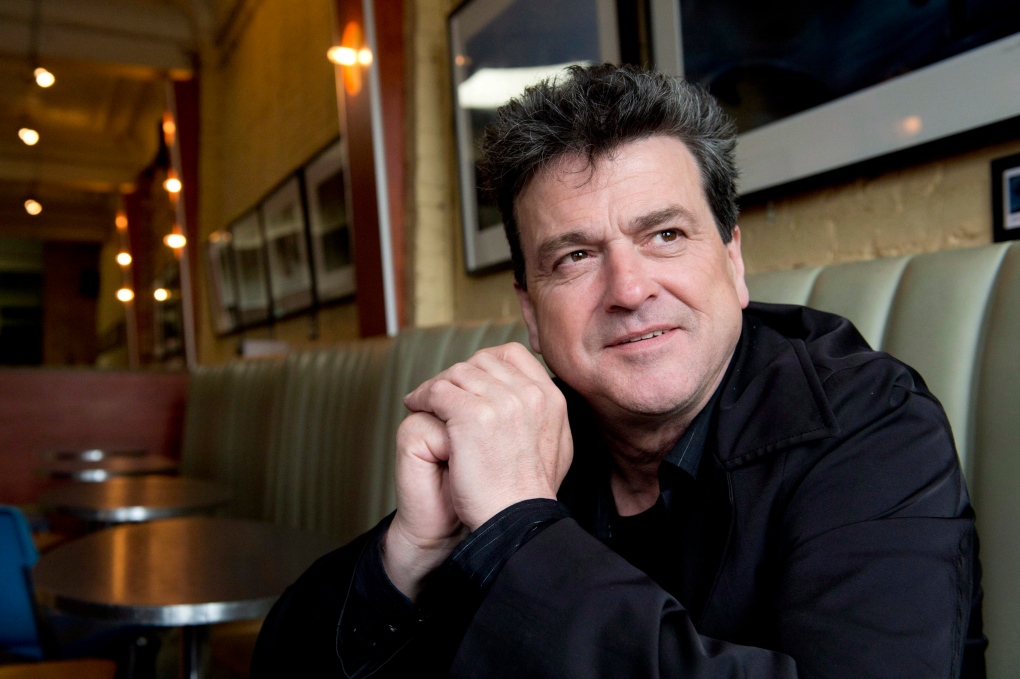 Singer Les McKeown of the Bay City Rollers, a Scottish pop band whose popularity was highest in the 1970, looks on during an interview in Toronto on Monday April 29, 2012. (THE CANADIAN PRESS/Frank Gunn)

LONDON -- Les McKeown, the former lead singer of the 1970s Scottish pop sensation Bay City Rollers, has died suddenly at the age of 65.

A statement from his family posted on social media said: "It is with profound sadness that we announce the death of our beloved husband and father Leslie Richard McKeown."

It said the Scottish singer died at home on Tuesday.

Formed at the end of the 1960s, the Bay City Rollers enjoyed huge success in Britain and abroad with their tartan outfits and pop tunes like "Bye Bye Baby," "Shang-a-Lang" and "Give a Little Love."

They had a fanatical teen following and sold more than 100-million records.

Some in the British media called them the "biggest group since the Beatles".

The band split up in 1978 and reunited in 2015 for a string of sold-out performances.

Alan Longmuir, a founding member of the Bay City Rollers who played multiple instruments including bass guitar and keyboards, died in 2018 at age 70.