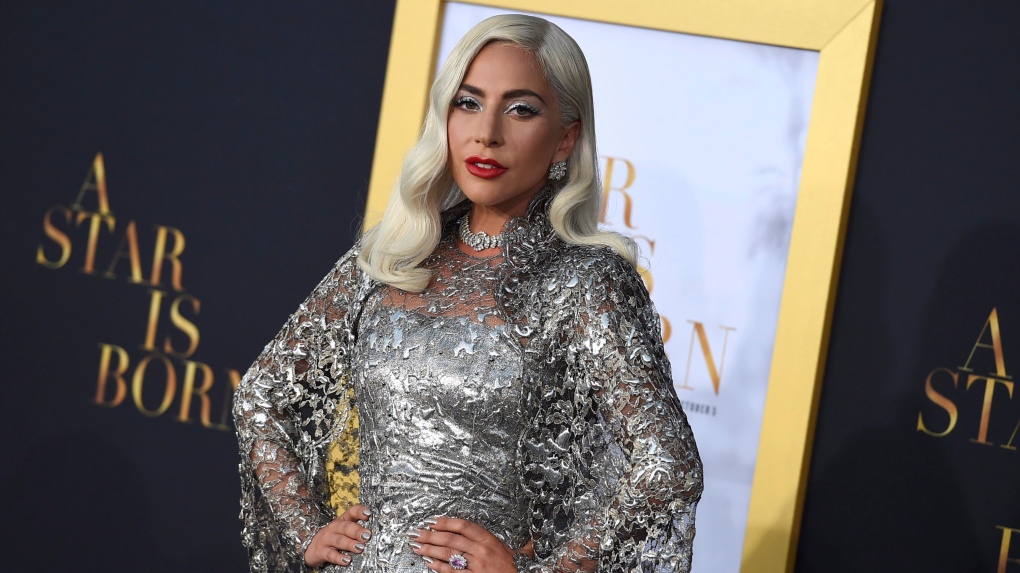 MTV has announced that Gaga, who is tied as the most-nominated act alongside Ariana Grande, will perform at the August 30th event.

Seven of Gaga's nine nominations -- including video of the year -- are for her collaboration with Grande on the No. 1 hit "Rain On Me."

Gaga is also nominated for artist of the year and best quarantine performance -- one of two new categories related to the pandemic -- for "Smile" from the TV special "One World: Together At Home."

The 2020 VMAs were originally to take place at the Barclays Center in Brooklyn.

The awards show will now be held outdoors at various places in New York City in response to the coronavirus pandemic.