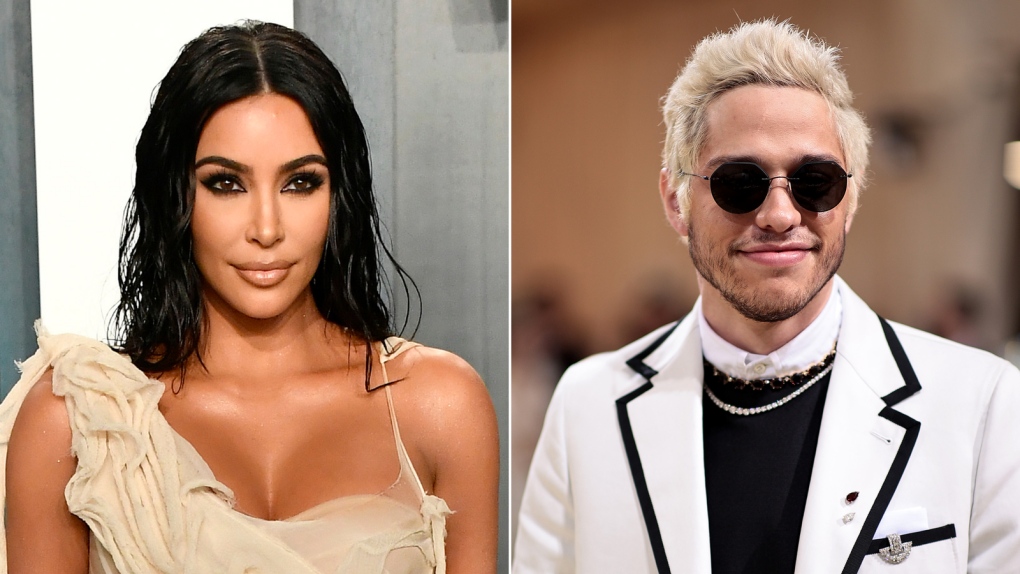 The two have been spotted in public together on several occasions in recent weeks, holding hands and hitting up Disneyland on Halloween weekend, sparking speculation their friendship has turned romantic.

"They are just getting to know each other, not serious," a source close to Kardashian tells CNN. "This is her first time seeing someone [since filing for divorce], so she's taking it extra slow."

Davidson, 28, resides in New York where he films "Saturday Night Live" and Kardashian, 41, lives in Los Angeles with her kids

"They live on different coasts and are both very busy," the source added. "It's harder to jump into something serious right now."

In the meantime, a few of Kardashian's friends seem excited about the possibility of her new romance. Chrissy Teigen recently said that although she wasn't sure if Kardashian and Davidson were more than friends, "Who doesn't want to be in love with a funny guy."