Kid Cudi had a stroke while in rehab

Kid Cudi had a stroke while in rehab 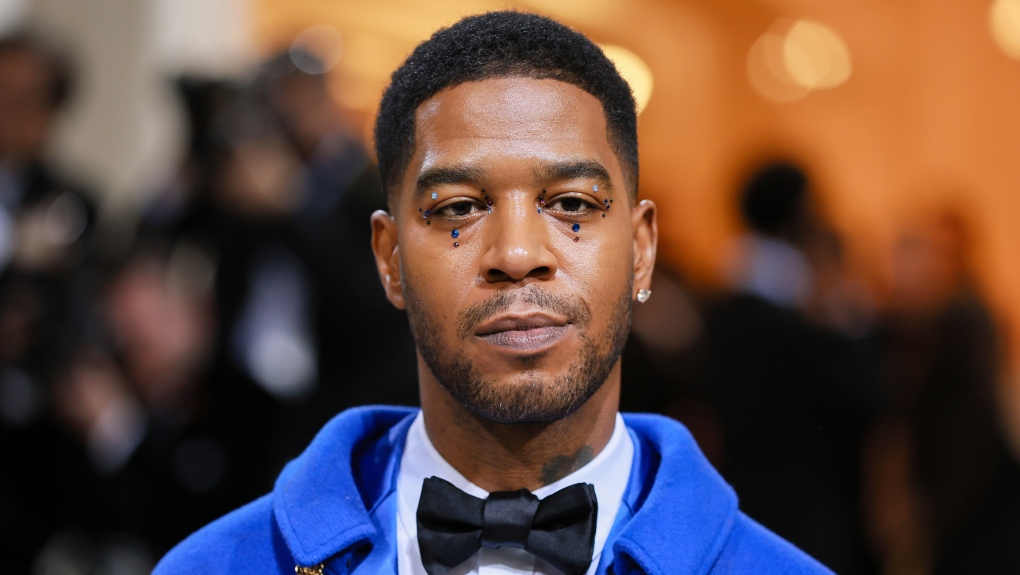 Kid Cudi, here in May, is opening up about overcoming health struggles. (Theo Wargo/WireImage/Getty Images/CNN)

Kid Cudi has shared he suffered a health crisis while in rehab in 2016.

That year he checked into rehab to deal with depression, posting on Facebook "I am not at peace."

"I haven't been since you've known me. If I didn't come here, I wouldve done something to myself," he wrote on his page at the time. "I simply am a damaged human swimming in a pool of emotions everyday of my life. Theres a ragin violent storm inside of my heart at all times."

In a recently published interview with Esquire magazine, Cudi revealed that two weeks into his stay in rehab he had a stroke and was hospitalized.

That resulted in him having to do physical rehabilitation for several months. He knew he was better the following year, he said, when he was able to memorize quite a bit of dialogue to audition for a Broadway play.

"I proved to myself that I could do it. I needed that at the time," the rapper, producer and actor said. "I was happy. Like, damn, my brain is still strong. I didn't lose something in that s**t that happened."

Price at the pumps hold no surprise this morning, with national averaging slipping

Drivers across Canada were bracing for a big bump in the price at the pumps today, with whispers of a 10-cent hike. But according to the CAA's gas price tracker, as of 4 a.m., the national average price of gas slipped from $1.64 per litre to $1.61.

Businesses in Canada will soon be able to pass credit card fees on to their customers, thanks to a multimillion-dollar class-action settlement involving Visa and Mastercard.

This year's Nobel Prize in chemistry has been awarded in equal parts to Carolyn R. Bertozzi, Morten Meldal and K. Barry Sharpless for developing a way of 'snapping molecules together.'

A family in Ontario is pleading for help after their daughter goes missing in British Columbia, Canada's public safety minister says the proposed firearms bill is needed to curb gun violence, and the Toronto Blue Jays learn who their wild-card playoff opponents will be. Here's what you need to know to start your day.