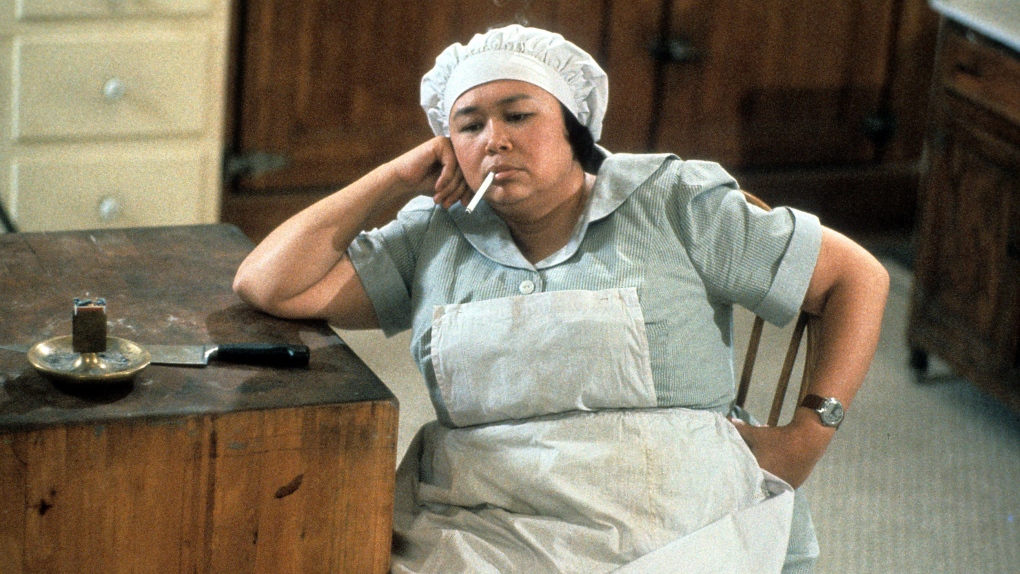 Kellye Nakahara, known for her role in the TV show 'M.A.S.H.,' has died at the age of 72. (Paramount Pictures/Getty Images/CNN)

Kellye Nakahara, known for her role in the TV show "M*A*S*H," died Sunday, according to her sister, Nalani Coleman.

Nakahara died at her Pasadena, California, home surrounded by her loved ones, Coleman told CNN Monday. Nakahara was 72.

"She was a performer and an artist, and she did her artwork to make people happy, which in turn gave her joy," Coleman said. "People wanted to be near her, she was genuine in her persona."

Nakahara famously played Nurse Kellye in "M.A.S.H.," which ran from 1972 to 1983 and focused on the lives of the staff at an Army hospital during the Korean War, according to IMDb.

Nakahara was born in Oahu, Hawaii, IMDb said. She married her husband, David Wallet, in 1968. The couple had two children.