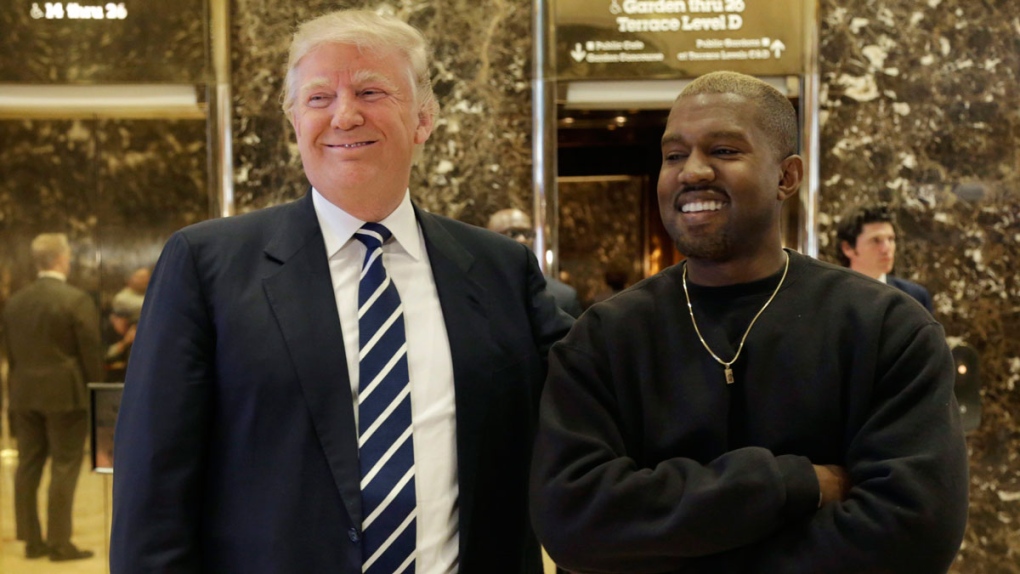 WASHINGTON -- Rapper Kanye West has been invited to the White House.

West is married to reality television star Kim Kardashian West, who successfully pushed Trump to grant a pardon for a drug offender this year and has met with senior aides regarding criminal justice reform.

Like many, I don’t watch Saturday Night Live (even though I past hosted it) - no longer funny, no talent or charm. It is just a political ad for the Dems. Word is that Kanye West, who put on a MAGA hat after the show (despite being told “no”), was great. He’s leading the charge!