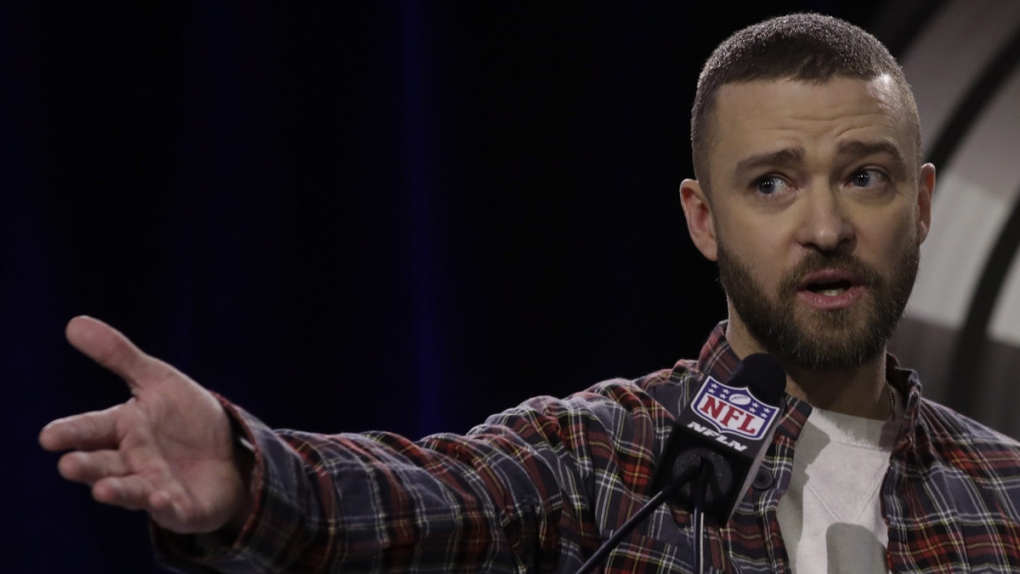 Promoter Live Nation says on Twitter the concerts will no longer take place on Thursday and Friday.

The promoter says instead Timberlake will bring his "Man of the Woods" tour to Rogers Arena on Feb. 14 and Feb. 15.

Rather than performing Sunday and Monday, Timberlake is now set to play on Feb. 6 and 7.

He also had to delay concerts in New York last month, saying his vocal chords are "severely bruised."