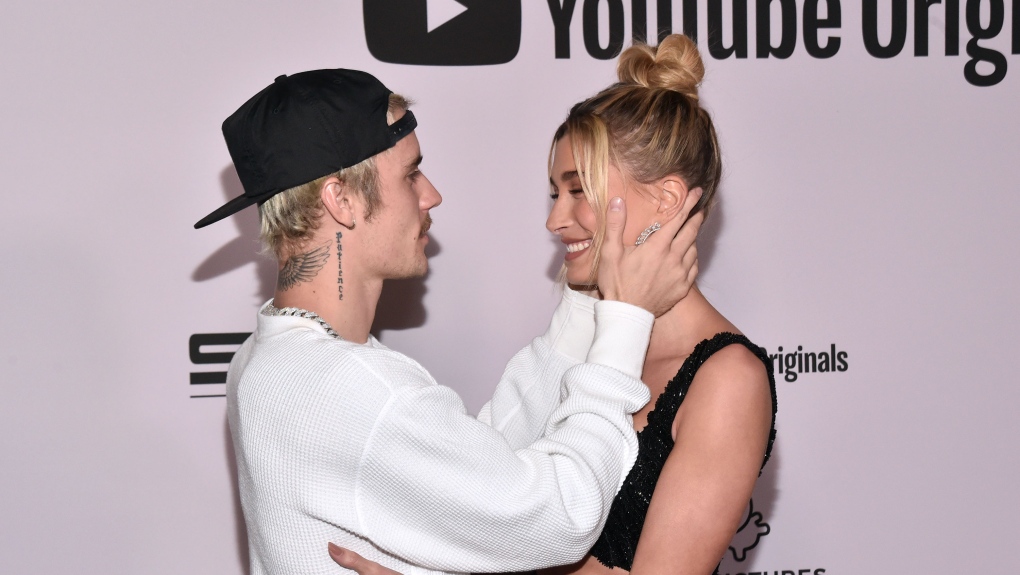 Justin Bieber shared a photo with his wife, Hailey, with a caption that prompted fans to speculate the couple are expecting a baby. (Alberto E. Rodriguez/Getty Images/CNN)

Hailey Bieber was quick to shut down pregnancy speculation after her husband, pop star Justin Bieber, shared a photo on Instagram with a caption that mentioned "mom and dad."

On Monday, the Canadian singer shared a black-and-white photo of himself sitting beside his wife with the text “mom and dad” and an emoji depicting a camera.

It didn’t take long before the post was flooded with comments from fans questioning whether the caption was a pregnancy announcement from the couple.

“Baby on the way?” another one asked.

Before the rumours could spread too widely, however, Hailey Bieber commented on the post with a suggestion as to how her husband might edit the caption to clear up any misunderstandings.

“I think u should maybe change this caption to *Dog Mom and Dad* before anyone gets it twisted,” she wrote along with a laughing emoji.

The couple share a Maltese Yorkie named Oscar, which they adopted in 2018. The dog was not included in the photo in question however.