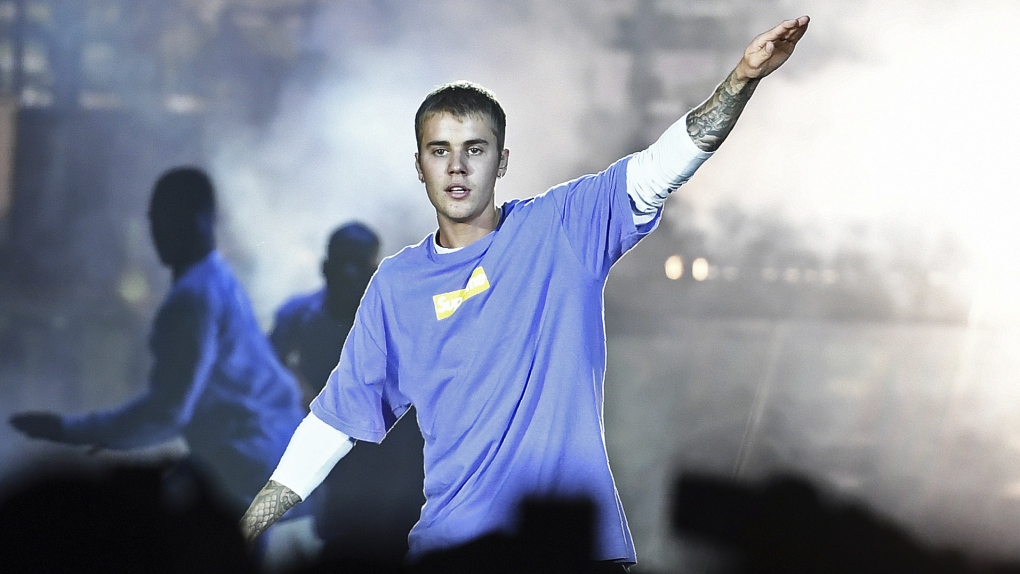 Justin Bieber is making his first solo foray into the fashion industry with the launch of his debut clothing line.

The popstar has unveiled Drew House, a unisex series that references his middle name, Fashionista reports. The skater-inspired line comprises oversized t-shirts, sweatshirts, pants, shorts and separates in cool neutrals, spanning a price range of US$48 through to $148.

It also features a pair of "cheap ol' regular drew house slippers," which Bieber snapped himself wearing over the holiday period.

Bieber is the latest in a long line of megastars to step into the fashion arena lately, following in the footsteps of fellow musicians J Balvin, who recently launched a collaboration with Guess, and Rita Ora, whose Giuseppe Zanotti footwear collection launched earlier this month.

Ex-girlfriend Selena Gomez has major ongoing fashion design partnerships with Puma and Coach, while his new wife Hailey Baldwin has also dabbled in the business side of clothing, thanks to a role as the ‘Style Creator' for sportswear giant Adidas Originals and JD, and fashion collaboration with the Australian label The Daily Edited that saw her put her name to a capsule collection.

In terms of stars launching their own fashion labels, some of the biggest heavy hitters include Drake, who has seen major success with his OVO label, Khloe Kardashian, who co-founded the popular Good American denim brand, and Reese Witherspoon, whose Draper James lifestyle company has gone from strength to strength since its launch in 2015.

Superstar Rihanna is also rumoured to be in talks with the luxury conglomerate LVMH on the creation of her own brand.