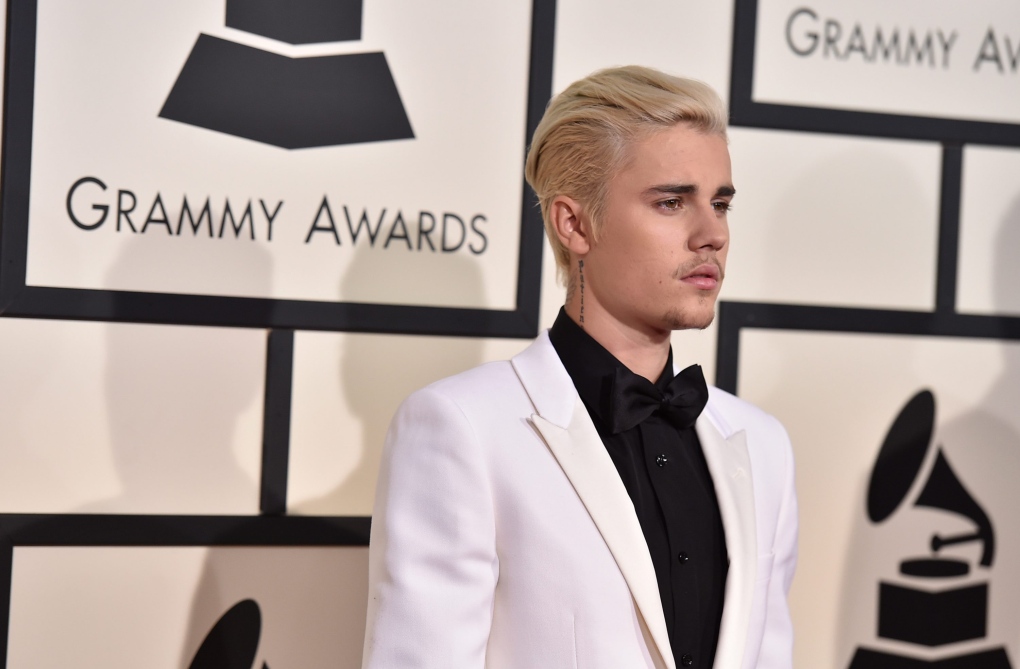 The Stratford, Ont.-raised pop superstar posted a video to his social media platforms titled ".Bieber2020," which promised there's plenty of new music to come in the new year.

The "super-trailer," as he called it on Instagram, features Bieber emerging from a shack and setting forth along a dusty road towards a deserted gas station.

"As humans we are imperfect," the 25-year-old singer says in a voiceover at the start of the clip.

"My past, my mistakes, all the things that I've been through, I believe that I'm right where I'm supposed to be and God has me right where he wants me."

The video teases a clip of his R&B-flavoured single "Yummy," due on Jan. 3, which will be followed by an album that's yet to be titled. He also will release a documentary series about his career in 2020.

The performer has been hinting at the next stage of his career since appearing with Ariana Grande at the Coachella music festival in April.

After that, he spent ample time on Instagram referencing the upcoming project, at one point telling his fans he would release a new album before Christmas if he got 20 million likes. He later deleted the post.

This report by The Canadian Press was first published Dec. 24, 2019.