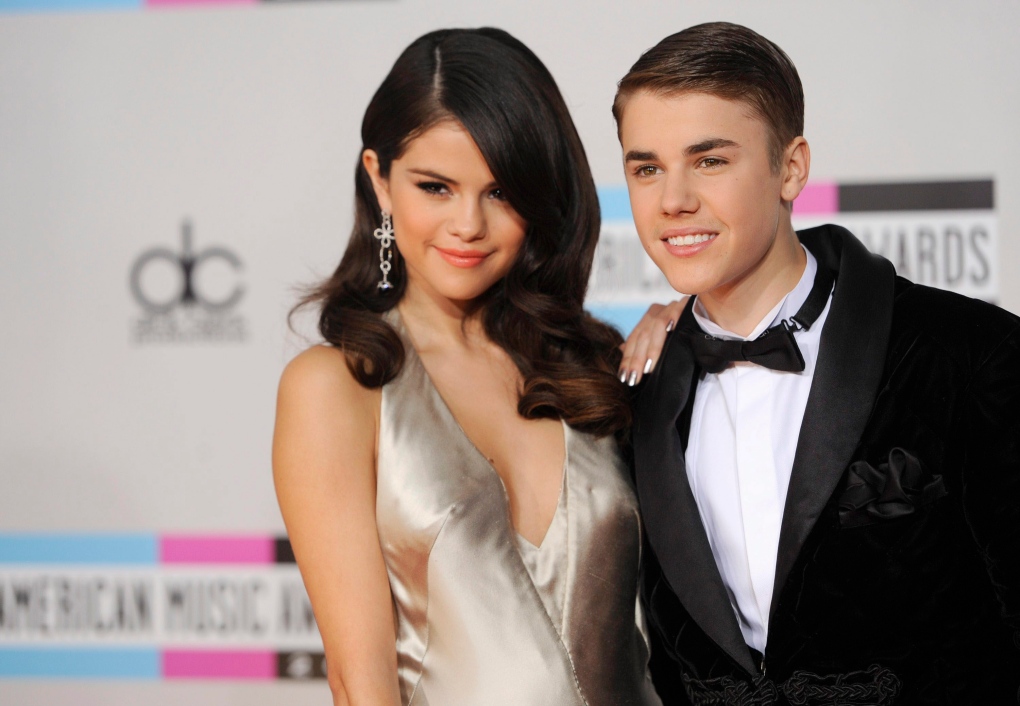 Less than two years after lovelorn fans were first forced to accept that young pop superstars Justin Bieber and Selena Gomez were a romantic couple, their followers are reeling at news the pair are no more.

After weeks of rumours the couple was on the outs, E! News reported Friday that the teen pop stars broke up in recent days. The Associated Press confirmed the split on Saturday, citing an anonymous source not officially authorized to speak about the couple's relationship status.

Citing unnamed sources, the entertainment news outlet E! said the break-up comes on the heels of their "crazy schedules."

Gomez is currently working on a reunion show for her breakout hit, the Disney Channel's Emmy-winning "wizards of Waverly Place."

"I'd rather be here than anywhere in the world," Bieber told red carpet reporters that day.