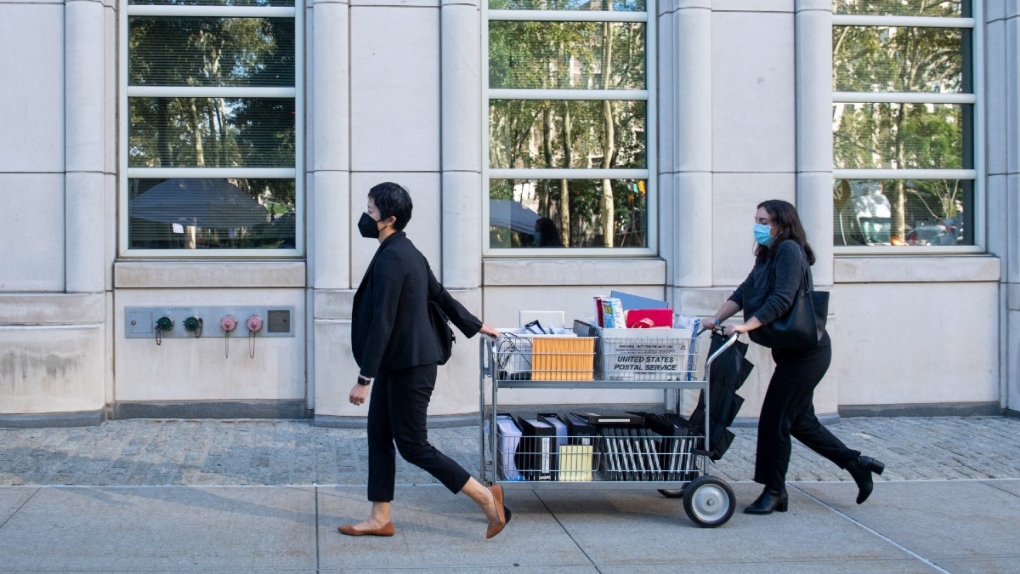 Jurors began the day by sending the judge a note asking for transcripts of testimony by two former Kelly employees and for a legal clarification.

Deliberations first began on Friday at federal court in Brooklyn before the panel of seven men and five women took the weekend off.

The 54-year-old Kelly, perhaps best known for the 1996 smash hit "I Believe I Can Fly, " has pleaded not guilty to racketeering charges accusing him of sexually abusing women, girls and boys for more than two decades.

He is also charged with multiple violations of the Mann Act, which makes it illegal to transport anyone across state lines "for any immoral purpose."