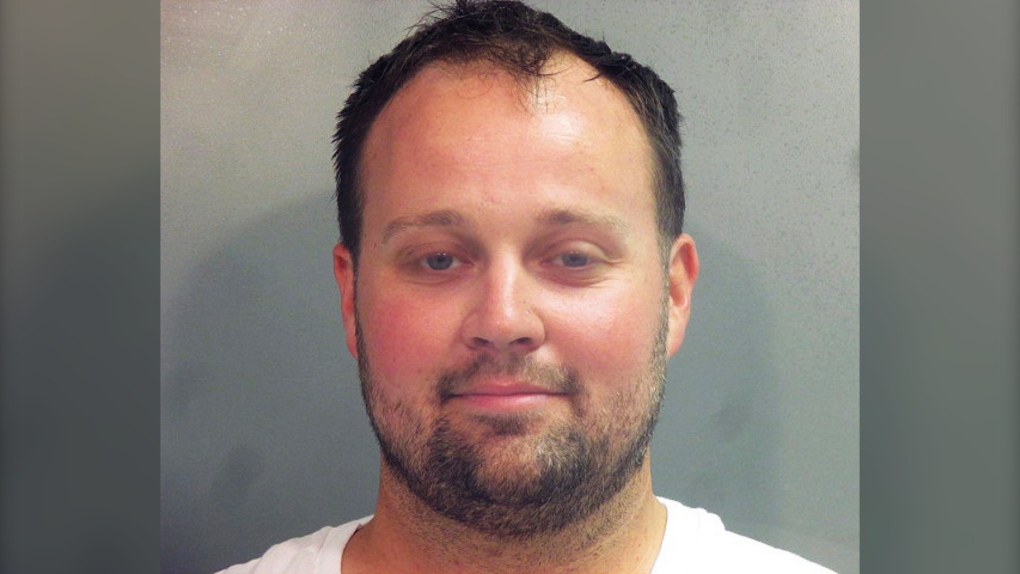 Duggar, who appeared in TLC's "19 Kids and Counting," was charged in April with two counts of downloading and possessing child pornography.

A federal Homeland Security agent in May testified that pornographic images depicting the sexual abuse of children, including toddlers, had been downloaded in May 2019 by a computer at a car dealership that Duggar owned.

Duggar has pleaded not guilty in the case and his attorneys have said they plan to defend his case "aggressively and thoroughly."

TLC pulled "19 Kids and Counting" in 2015 over revelations that Duggar had molested four of his sisters and a babysitter. Duggar's parents said he confessed to the fondling and apologized.

Duggar has also apologized for his pornography addiction and for cheating on his wife.

Duggar's trial begins as his father, Jim Bob Duggar, is running in a special election for a vacant state Senate seat in northwest Arkansas. Jim Bob Duggar was also featured prominently on the TLC show and previously served in the Arkansas House. The primary election for the open seat is Dec. 14.