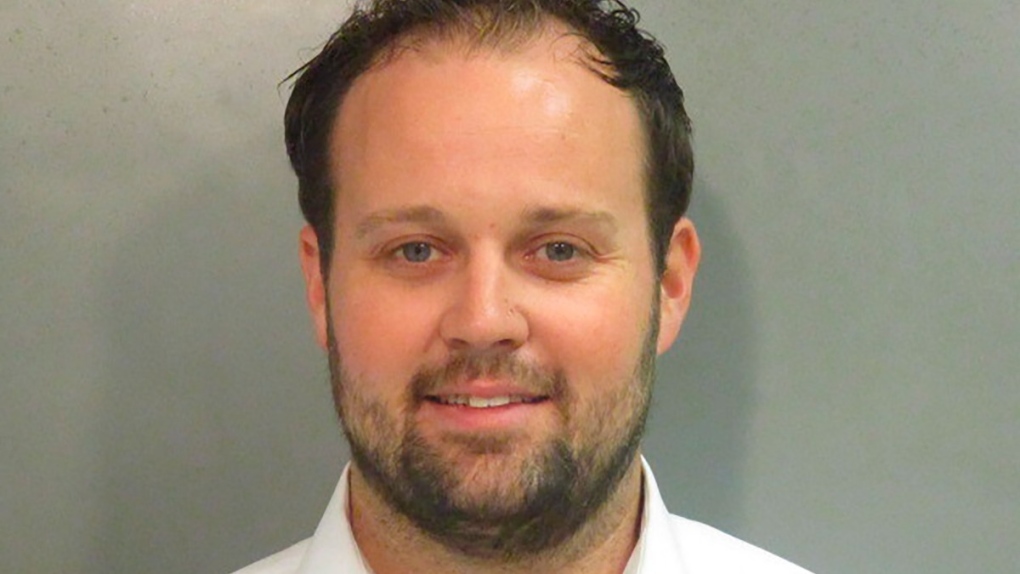 Former reality TV star Josh Duggar has asked a federal judge for a new trial or an acquittal, a little over a month after he was convicted of receiving and possessing child pornography.

A jury convicted Duggar last month of one count each of receiving and possessing child pornography. A sentencing date hasn't been set for Duggar, who faces up to 20 years in prison and fines of up to US$250,000 for each count.

In a court filing Wednesday, Duggar's attorneys argued that prosecutors failed to present evidence that Duggar "knew that the visual depictions were of a minor engaging in sexually explicit conduct," which they say is a necessary element for a conviction.

During the trial, Duggar's lawyers argued that someone else downloaded or uploaded the images onto Duggar's computer.

Duggar and his large Arkansas family starred on TLC's "19 Kids and Counting" until the network cancelled the show in 2015 following revelations that he had molested four of his sisters and a babysitter. Authorities began investigating the abuse in 2006 after receiving a tip from a family friend, but they concluded that the statute of limitations on any possible charges had expired.

Duggar's parents said he confessed to the fondling and apologized. At the time, Duggar apologized publicly for unspecified behaviour and resigned as a lobbyist for the Family Research Council, a conservative Christian group.

Duggar later apologized for a pornography addiction and for cheating on his wife, calling himself "the biggest hypocrite ever."

The leaders of Ontario's four major political parties took the stage for a live televised debate in Toronto on Monday night.

More than 260 Ukrainian fighters, including some who are badly wounded, were evacuated Monday from a steel plant in the ruined city of Mariupol and taken to areas under Russia's control, the Ukrainian military said.