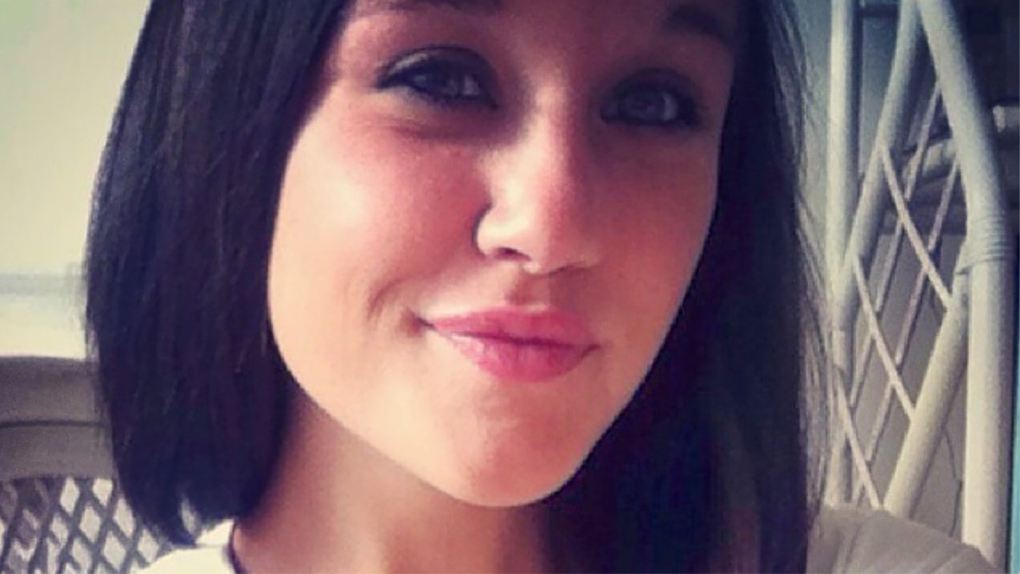 Jordan Cashmyer, whose struggle as an unhoused, young, expectant mother was documented on MTV's "16 and Pregnant," has died, according to her family.

"My oldest beloved daughter, Jordan has passed away, she was only 26 years old," a posting on her father's Facebook page read. "Our hearts are truly broken. No parent should ever have to go through losing a child, EVER."

A spokesperson for Maryland's Office of the Chief Medical Examiner confirmed Cashmyer's death to CNN. No cause of death had been made public as of Monday.

Cashmyer appeared on the MTV series in 2014 with her then boyfriend Derek Taylor.

The couple were shown dealing with unemployment, homelessness and family disapproval as they awaited the birth of their daughter, Genevieve "Evie" Taylor.

MTV's verified Twitter account for the show "Teen Mom," which is a spinoff of "16 and Pregnant," offered condolences.

"We are deeply saddened to learn about the passing of Jordan Cashmyer," the tweet read. "Our hearts go out to her family and friends during this difficult time."

The victims of the Buffalo Tops grocery store shooting

A major infant formula recall by the U.S. manufacturer of Similac has exacerbated ongoing pandemic-related supply issues for some Canadian retailers, according to the Retail Council of Canada, while other stores have generally been able to keep shelves stocked, with any shortages mostly temporary.