Johnny Mandel, the Oscar and Grammy-winning composer, dies at 94 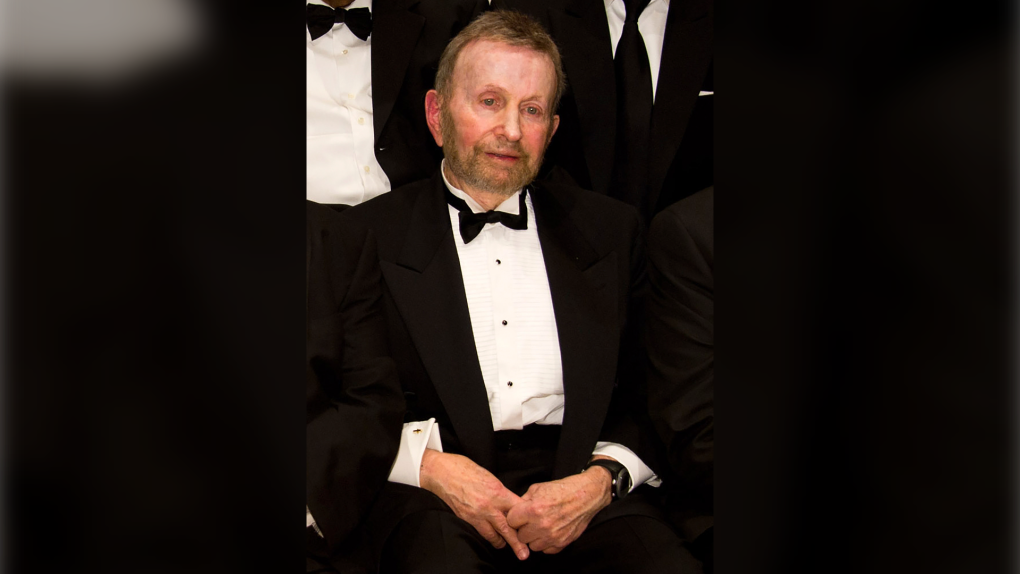 NEW YORK -- Johnny Mandel, the Oscar- and Grammy-winning composer, arranger and musician who worked on albums by Frank Sinatra, Natalie Cole and many others and whose songwriting credits included "The Shadow of Your Smile" and the theme from the film and TV show M..A..S..H.. has died.

According to Lauren Iossa, executive vice-president and chief marketing officer of ASCAP, Mandel died Monday of a cardiac ailment at his home in Ojai, California.

In a tribute, ASCAP Chairman and President Paul Williams calls Mandel a "Giant. Genius. Gentleman. There are many ways to describe the legendary composer Johnny Mandel. His incredible music spanned decades, mediums, oceans and firmly established him in the American Songbook canon."

Mandel was among the last of the great songwriters to emerge in the pre-rock `n' roll era, his career dating back to the 1940s, and he enjoyed a long and diverse career.

He played trombone and trumpet with such big band and jazz artists as Jimmy Dorsey and Count Basie and spent two years in the 1950s arranging music for Sid Caesar's landmark T-V sketch program "Your Show of Shows."

He collaborated on songs with Johnny Mercer, Paul Williams and the husband and wife team Alan and Marilyn Bergman.

He even worked on the soundtrack for "Caddyshack."

As an arranger, Mandel worked with some of the greatest singers of his time.

When Sinatra launched his own label, Reprise Records, in 1960 he chose Mandel to arrange his first album there, the exuberant "Ring-a-Ding-Ding!"

In the early 1990s, Cole called upon him for her Grammy-winning smash "Unforgettable," which featured duets with tapes of her late father (and Sinatra's friend), Nat King Cole.

In recent years Mandel contributed arrangements for Streisand's "Love Is the Answer" and Tony Bennett's "The Art of Romance."

Decades earlier, Bennett sang a memorable cover of "The Shadow of Your Smile," the theme from the Richard Burton-Elizabeth Taylor movie "The Sandpiper."

The Mandel-Paul Francis Webster ballad won a Grammy in 1966 for song of the year, topping the Beatles' "Yesterday" among others, and received an Oscar for best original song.

Mandel was born in New York City in 1925, and credited some of his passion for music to his mother, Hannah, an opera singer.

Aware from an early age he had perfect pitch, he studied at the Manhattan School of Music and the Juilliard School.