John Krasinski will direct Steve Carell in upcoming movie 'If' 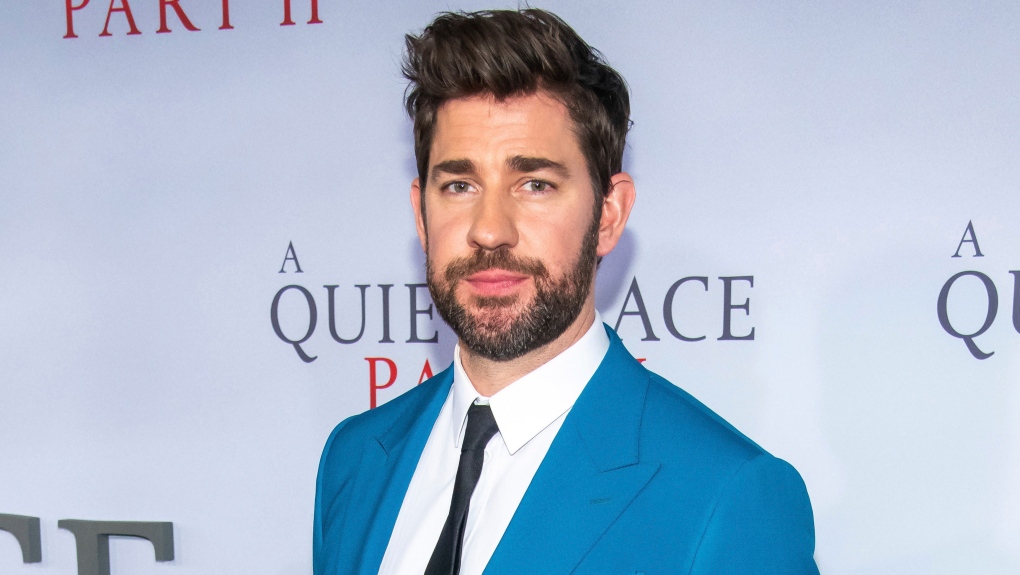 They've left Dunder Mifflin behind, but not each other.

John Krasinski will direct his former "The Office" costar Steve Carell in his new movie, "If."

The movie is a tale about "a child's journey to rediscover their imagination," reports Deadline, and will be directed, written and produced by Krasinski.

Ah, what if one day I could assemble my dream cast? What... IF pic.twitter.com/KAEWdzmn9Y

The movie will mark the duo's first professional collaboration since "The Office."