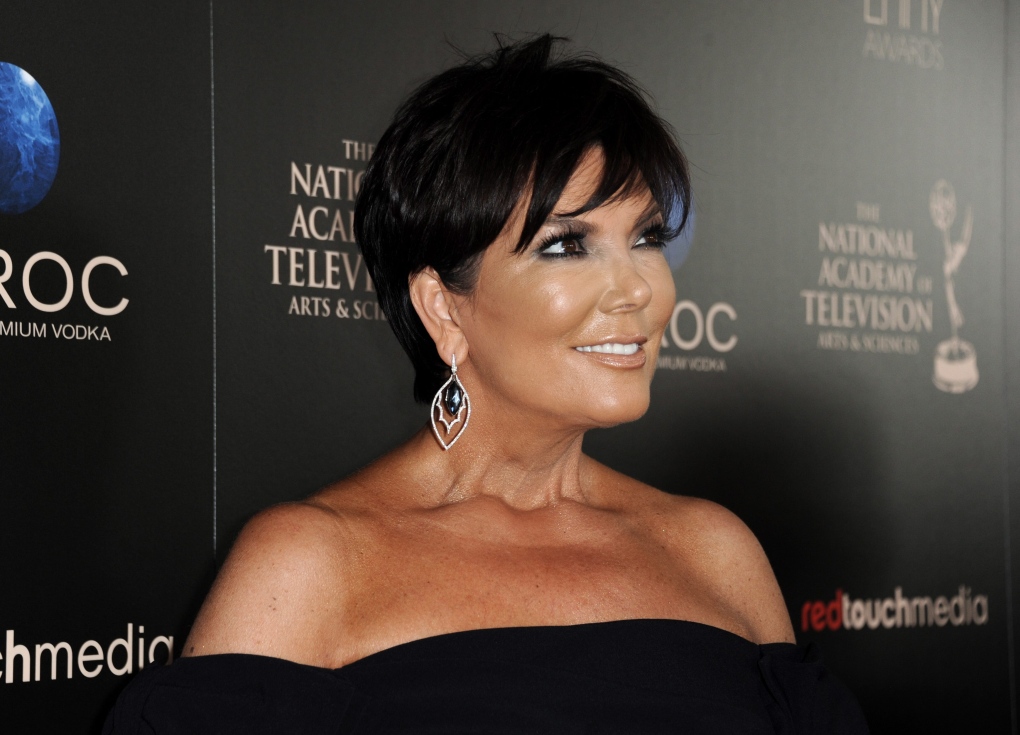 LOS ANGELES - Kris Jenner isn't going it alone on her new talk show: Joan Rivers and Sean "Diddy Combs" will be among the co-hosts sharing the stage with Jenner.

The show's producer said Monday that Jenner will be paired with a different co-host for each episode of the daytime show, titled "Kris."

Others in the lineup include Kathie Lee Gifford, Morris Chestnut, NeNe Leakes, Tom Bergeron and Ryan Seacrest, who produces "Keeping Up With the Kardashians," which features Jenner and other family members.

Khloe Kardashian-Odom, one of Jenner's daughters, also will be a "Kris" co-host.

The talk show gets a trial run starting next week on selected Fox stations.

There was no word from producer 20th Television on whether another Jenner daughter, new mom Kim Kardashian, will get a co-host slot.