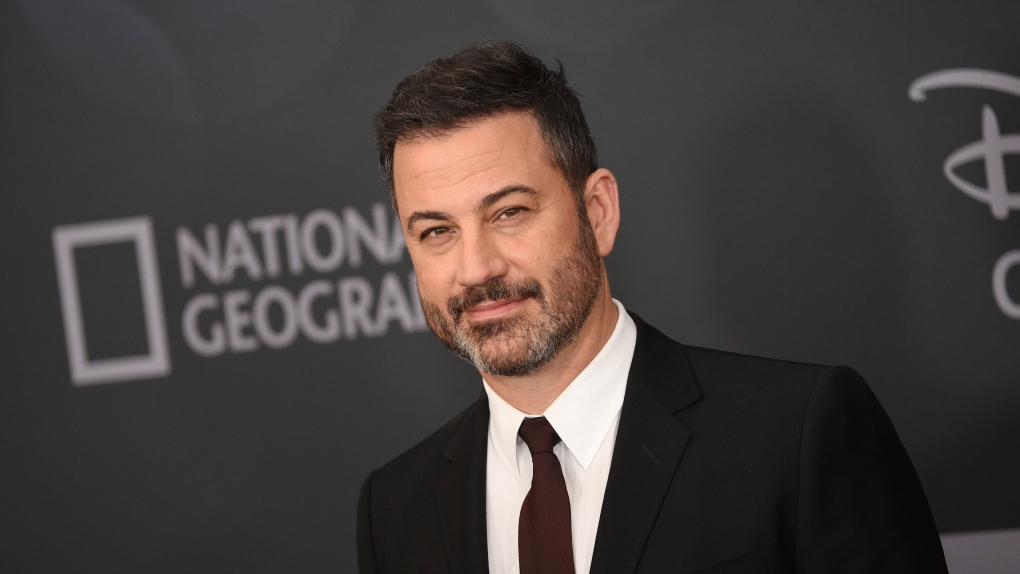 Jimmy Kimmel attends the Walt Disney Television 2019 upfront at Tavern on The Green on Tuesday, May 14, 2019, in New York. (Photo by Evan Agostini/Invision/AP)

Kimmel, who hosts “Late Night with Jimmy Kimmel,” had been waxing poetic about the little town with a big name on his show for a few days, when he announced he was going to run for mayor while Skyping with town residents on his show.

Being “screeched in” makes one a honourary Newfoundlander, so the story goes.

Other residents were more skeptical about a Kimmel visit, but said he was welcome anytime.