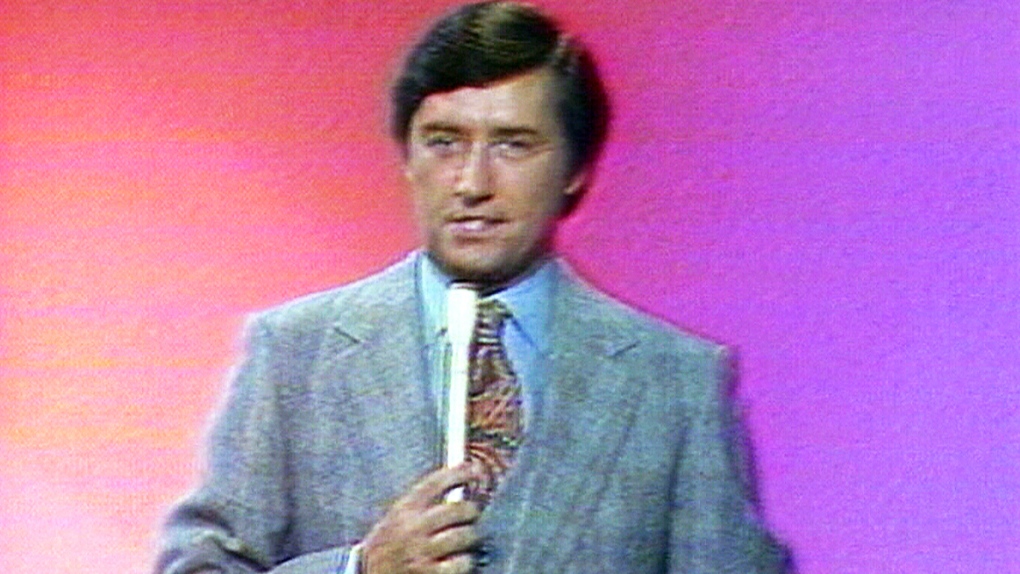 Jim Perry, a game-show host in Canada and the U.S., died Friday at his home in Oregon. He was 82.

Broadcaster Jim Perry, known for hosting several Canadian and American gamesshows and the Miss Canada Pageant for more than two decades, died on Friday. He was 82.

Born in New Jersey in on November 9, 1933, Perry started out as a singer before becoming the host of CTV’s "Definition," a Hangman-style game show. He hosted the show for 15 years until it ended in 1989. From 1972 to 1983, he also hosted “Headline Hunters,” a CTV show that quizzed contestants on news by offering clues in the form of headlines.

Perry may be best known as the host of the Miss Canada Pageant, a role he held from 1967 to 1990. A talented vocalist, he was known for serenading the winning contestant to the tune “The Fairest Girl in Canada” after the crowning.

He also hosted several American game shows, including “Card Sharks” and “$ale of the Century.”

According to a friend, Perry died at his home in Eagle Point, Oregon after a long battle with cancer.