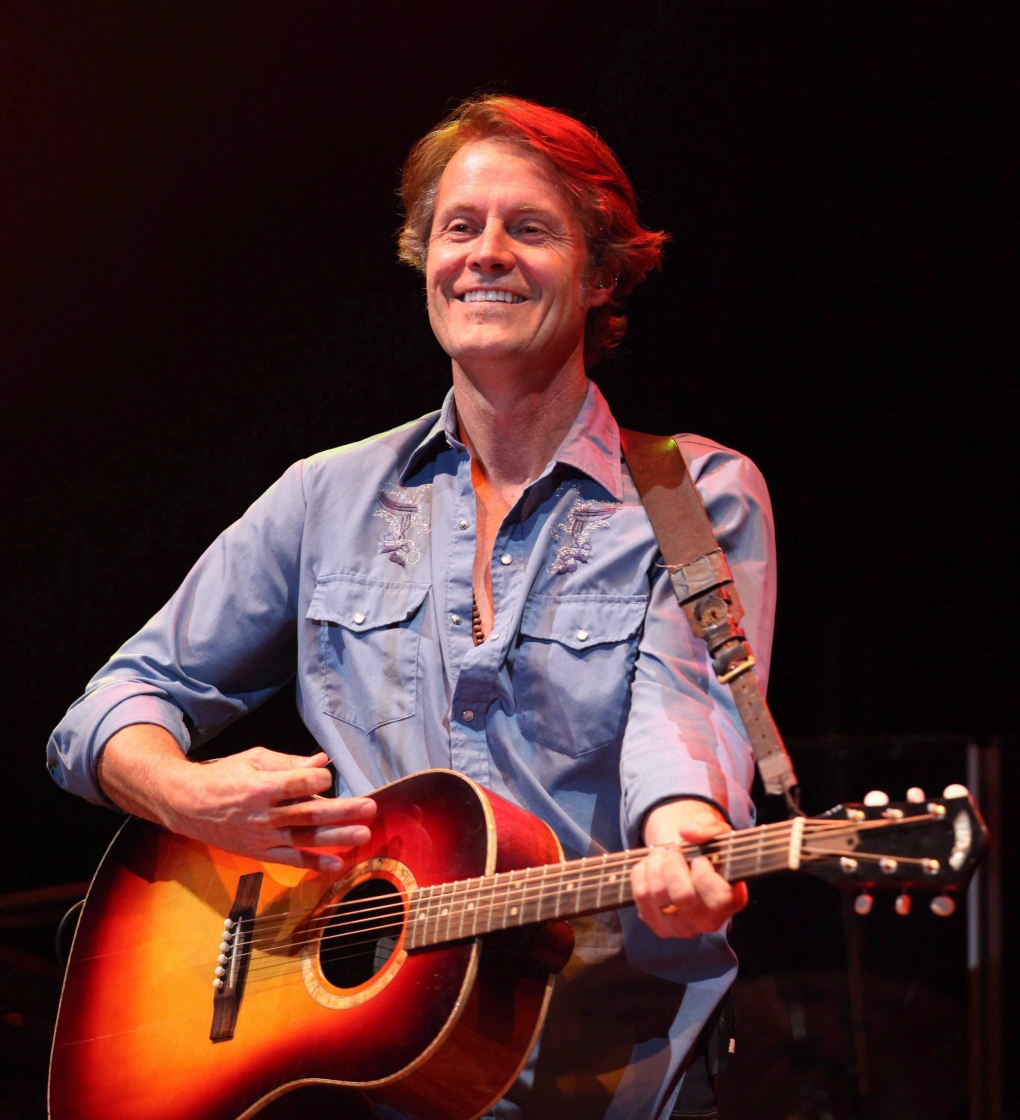 TORONTO - Blue Rodeo frontman Jim Cuddy will headline a benefit concert in Toronto in support of Fort McMurray residents affected by the devastating wildfire that destroyed thousands of homes.

The #BackFortMac show will be staged at Roy Thomson Hall on June 27.

Organizers say 90 per cent of the proceeds will be donated to the Canadian Red Cross Alberta Fires Appeal, supporting families and individuals impacted by the wildfires.

The remaining funds raised will be donated to the Red Cross disaster readiness program.

Cuddy will perform with an orchestra and his longtime band member and violinist Anne Lindsay. The singer-songwriter's son, Devin, will also perform with his own band.