Jim Carrey in talks over 'Sonic the Hedgehog' villain role 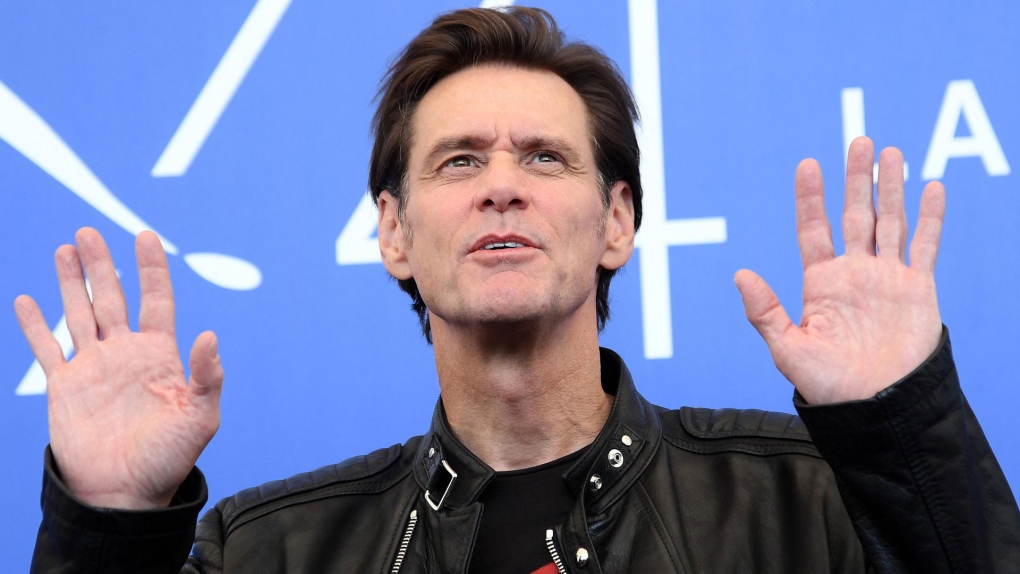 Actor Jim Carrey poses for photographers at the photo call of the film 'Jim and Andy The Great Beyond' at the 74th edition of the Venice Film Festival in Venice, Italy, Tuesday, Sept. 5, 2017. (Claudio Onorati/ANSA via AP)

The part of Doctor Robotnik, the ovoid evil mastermind of the "Sonic the Hedgehog" series, could go to "The Mask" and "Bruce Almighty" star Jim Carrey.

Jim Carrey will be joining James Marsden of "Westworld" and "X-Men" in an adaptation of speedy SEGA video game franchise "Sonic the Hedgehog," according to Variety.

Debuting in 1991 as a fast-paced response to Nintendo's "Super Mario Bros.," the franchise has expanded to over 50 entries in the nearly three decades since.

As well as Marsden, Tika Sumpter of the "Ride Along" franchise, "Gossip Girl," and "Southside With You" has already been cast, but Carrey is the first actor associated with a specific role.

Envisioned as a synthesis of live-action and CGI, the film is to center around Sonic and his friends Tails the fox and Knuckles the echidna.

As usual, they will be involved in foiling the diabolical plans of the overly authoritarian Robotnik, also known as Dr. Eggman.

Directed by Jeff Fowler, who was involved in the animation side on "Where the Wild Things Are," the award-winning short from "Deadpool" director Tim Miller, 2003's "Rockfish," and co-directed the 2005 Oscar-nominated animated short "Gopher Broke," "Sonic the Hedgehog" has been announced for a November 2019 theatrical release in the US, Australia, and select European territories.

"The Truman Show," a 1998 film about living as the unwitting subject of a popular reality TV series, cast Carrey in a more serious role, as did 1999 comedian's biopic "Man on the Moon" and 2004 head-trip "Eternal Sunshine of the Spotless Mind"; more recently, he was almost unrecognizable in an uncredited role in 2016 wilderness survival story "The Bad Batch."