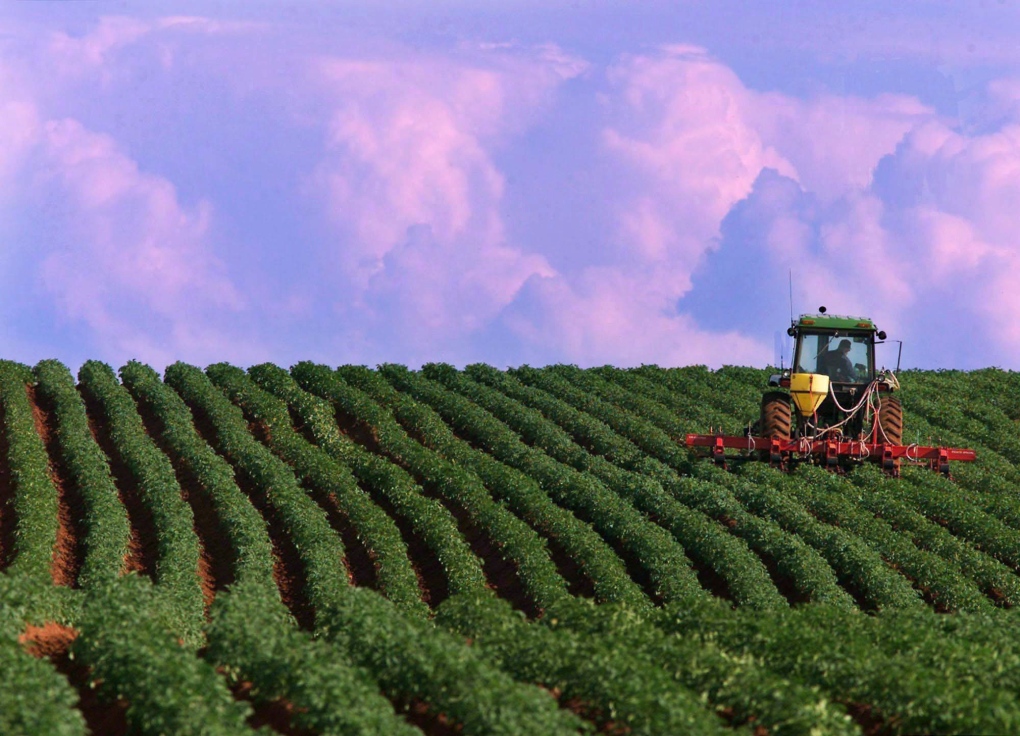 "What is Prince Edward Island?"

Apparently, the brainiac competitors on Wednesday's airing of "Jeopardy!" and its all-time champion host have no idea.

With $2,000 up for grabs, the answer was "A Spud Islander is a resident of this Canadian province, known for its potatoes."

Then crickets, as neither Schneider, nor her two challengers could come up with the question, which was "Prince Edward Island." Even host Ken Jennings appeared to admit not knowing the question as he relayed the correct response.

Island potato farmers are already feeling the sting of a temporary Canadian ban on exporting P.E.I. spuds to the U.S. due to the discovery of two cases of potato wart.

DEVELOPING | 'Too many children did not make it home': Anniversary of discovery at Canada's largest residential school

A daylong memorial is underway Monday in Kamloops, B.C., at the site of what was once Canada's largest residential school on the one-year anniversary of the announcement of the detection of unmarked graves.

The death toll related to the powerful storm that swept Ontario and Quebec on Saturday has reached 10.

Is my home or car covered from storm damage? In most cases yes, insurance bureau says

As residents in Ontario and Quebec work to repair the damage caused by a severe storm over the weekend, many may be wondering whether their homes and cars are covered from any damages. The Insurance Bureau of Canada says wind damage is usually covered, but to confirm with their provider what losses may be included.