'Jeopardy!' is coming back in January with guest hosts 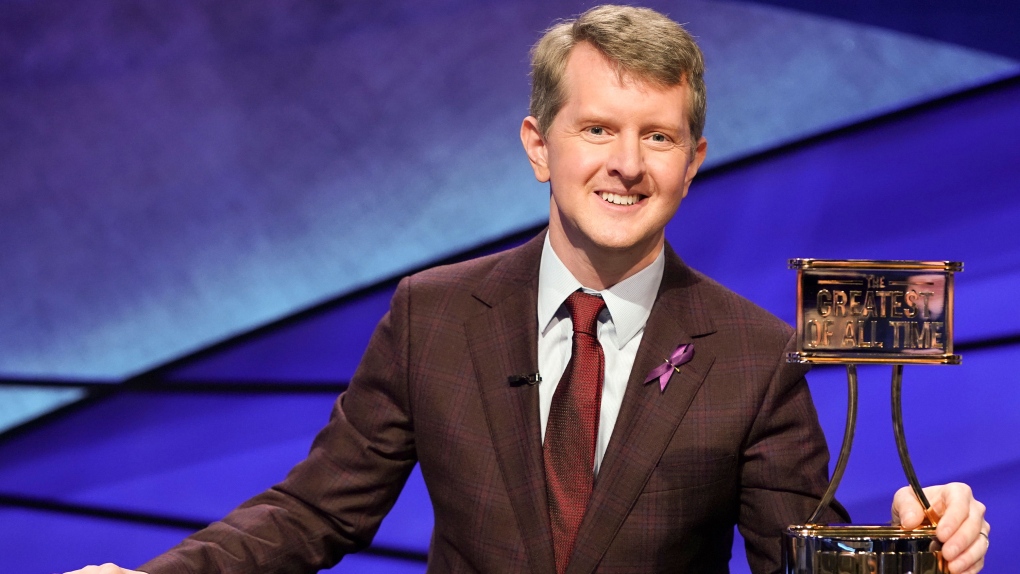 Contestant Ken Jennings will be the first interim guest for the late Alex Trebek, and the show will try other guest hosts before naming a permanent replacement. (Eric McCandless/ABC/AP/CNN)

The show must go on.

But instead of naming a new host right away, the show will instead have several guests fill in as host while it searches for a new long-term replacement.

"Alex believed in the importance of 'Jeopardy!' and always said that he wanted the show to go on after him," Mike Richards, the show's executive producer, said in a news release. "We will honor Alex's legacy by continuing to produce the game he loved with smart contestants and challenging clues. By bringing in familiar guest hosts for the foreseeable future, our goal is to create a sense of community and continuity for our viewers."

The show began production on the new season Monday with the first of its interim hosts -- Ken Jennings, a former contestant with a record for most consecutive games won.

But "Jeopardy!" plans on honoring Trebek, who died last month after a battle with pancreatic cancer, by airing 10 of his best episodes during the last two weeks of this month, beginning Dec. 21. The last few episodes that Trebek filmed will finally air the week of Jan. 4. It's the last chance to watch new episodes of "Jeopardy!" with its beloved host.