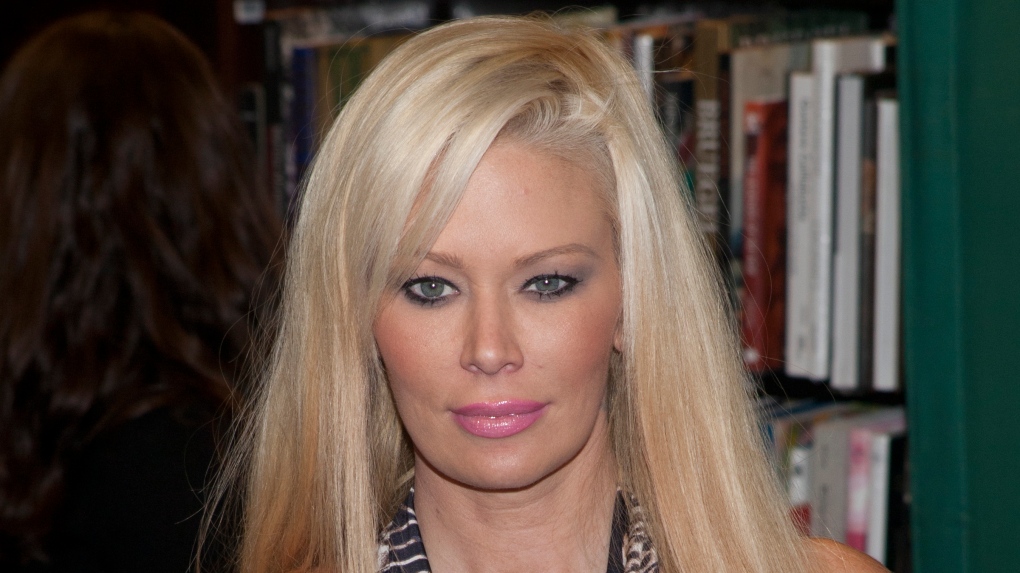 Jenna Jameson is still struggling with her health, but it turns out she does not have Guillain-Barré Syndrome as previously thought.

The former adult film star's partner, Lior Bitton, posted a video on Jameson's verified Instagram account Tuesday in which he said Jameson is still in the hospital and does not have the disease.

"It was confirmed by the doctor after second test and five rounds of IVIG (intravenous immune globulin)," Bitton said in the video recorded Monday. "So she does not have the Guillain-Barré."

"She still in the hospital with on going neurological tests," he wrote in the caption. "Thanks for all the prayers please keep on praying thank you so much. God bless!"

Last week Jameson posted a video in which she shared that she was hospitalized in Hawaii.

"I'm dealing with a little syndrome called Guillain-Barré Syndrome, so I'm working through that," she said in the video. " And I just wanted to let you know that I see all your DM's and I appreciate it so much."

Prior to that, Bitton had posted a video explaining that Jameson was undergoing testing after throwing up a great deal for several weeks. A trip to the hospital and a CT scan didn't reveal anything and she was sent home, he said.

But, according to Bitton, her condition worsened and she eventually was unable to walk and was hospitalized.

OPINION | Don Martin: Ford on cruise control to victory in Ontario while Alberta votes on killing Kenney as UPC leader