Jeffrey Toobin Returns to CNN After Exposing Himself on Zoom Call 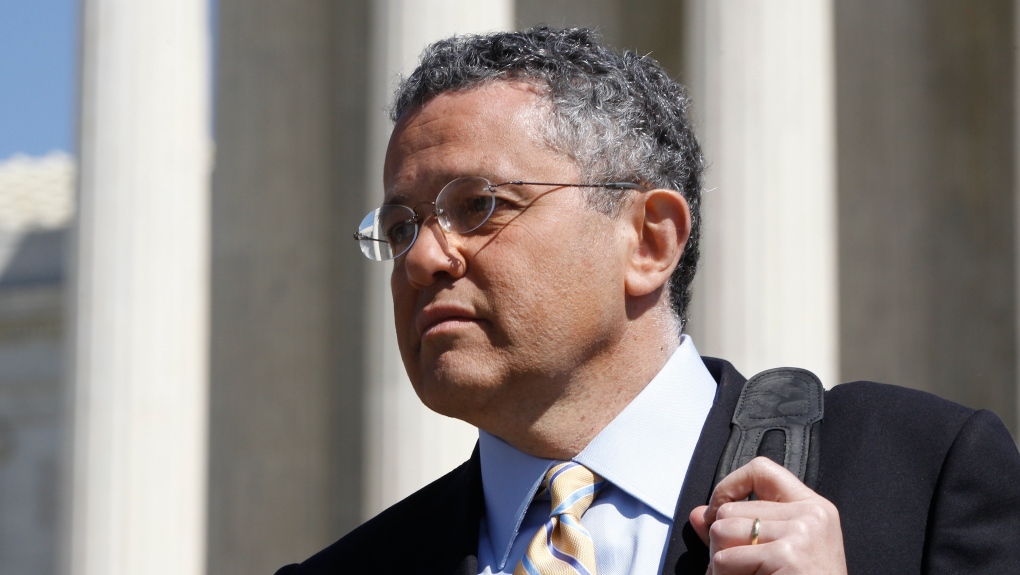 LOS ANGELES -- CNN said it would bring legal analyst Jeffrey Toobin back to its roster of contributors after he was suspended from his main place of employment for exposing himself during a Zoom call with colleagues.

"I hope to be a better person off camera as well as on camera," Toobin told anchor Alisyn Camerota in one of the more bizarre segments CNN has broadcast in recent memory.

At the time, CNN said the writer had asked for time off, but made no mention of a suspension or termination. Toobin, an attorney, has become a celebrated writer over the years, and one of his books became the basis for a popular FX series about the trial of disgraced football great O.J. Simpson.

The decision is likely to spur mixed reactions. TV-news outlets have come under intense scrutiny in recent years for appearing to sanction cases of sexual harassment and even assault.

Prominent employees at CBS News, NBC News and Fox News Channel have left those outlets after complaints about behavior went public. Revelation of those incidents, meanwhile, has spurred the industry to look more deeply at how it maintains workplace norms and rules of behavior.

Toobin was ostensibly brought on air to discuss the legalities of a case in California where a federal judge has overturned a decades-old ban on assault weapons. But his appearance was largely devoted to an explanation of what he did last fall and reactions to it.

"To quote Jay Leno, 'What the hell were you thinking?'" Camerota asked.

Toobin called the incident "deeply moronic," and said of the incident, "It was wrong, it was stupid and I'm trying to be a better person." He said an investigation by Conde Nast found no other transgressions during his term of employment there. He also said he felt Conde Nast's decision to terminate him was "excessive."

He apologized to CNN staffers, former New Yorker colleagues and his family, and acknowledged he had become the subject of ridicule during his time off air.

"I am incredibly grateful to CNN for taking me back," he said. And, eventually, he and Camerota turned to legal matters.