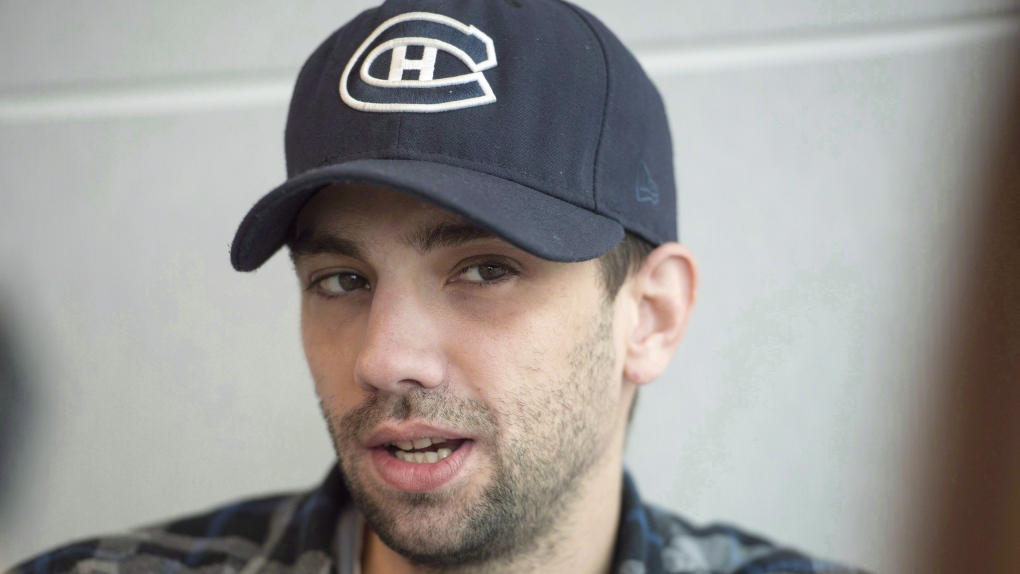 Jay Baruchel is seen during an interview with The Canadian Press in Toronto on Monday, October 29, 2018. THE CANADIAN PRESS/Frank Gunn

ACTRA says it plans to give the Montreal-born "Goon" actor/filmmaker its National Award of Excellence in Los Angeles on March 16.

The award honours an ACTRA member's career achievements and contributions to the industry.

Baruchel is known for his roles in comedy films including "Knocked Up," "Tropic Thunder" and "This is the End."

He co-wrote and starred in the two "Goon" franchise hockey films, the second of which he also directed.

In October, he released the memoir "Born Into It."

"I decided to make a go of acting when I was 12 years old and young performers need many things to happen in order to succeed," Baruchel said in a statement.

"First on that list is a vigilant parent who is well-versed in every aspect of ACTRA."

ACTRA stands for the Alliance of Canadian Cinema, Television and Radio Artists.

Other Canadian actors who have won its National Award of Excellence include Molly Parker, Kim Coates, Neve Campbell and Jason Priestley.