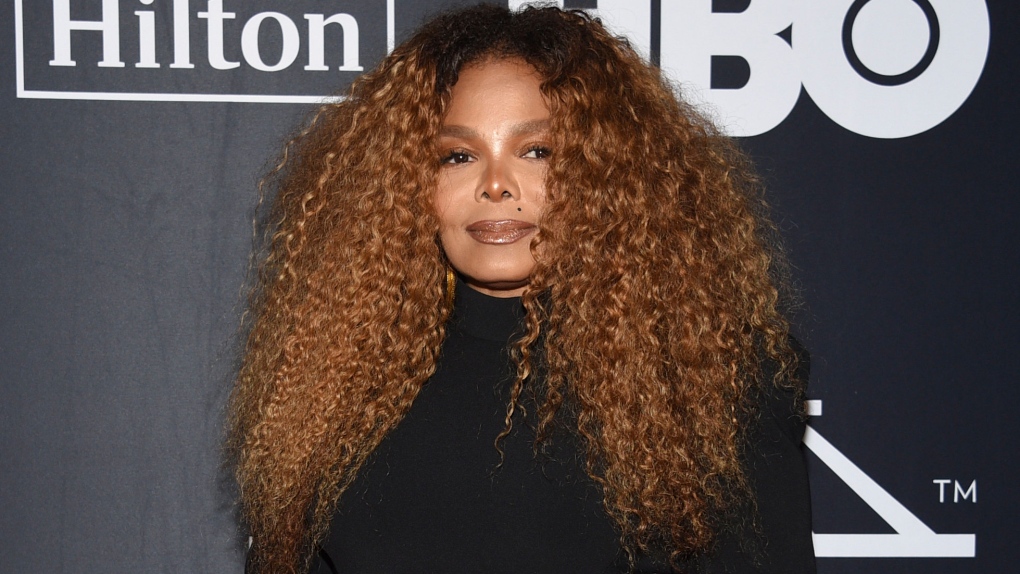 BEVERLY HILLS, CALIF. -- Janet Jackson's ensembles she wore in the "Scream" music video opposite of her brother Michael Jackson are among the items up for bid in a three-day auction.

Jackson partnered with Juilen's Auctions to sell more than 1,000 items from her career and personal treasures. The auction was held live in Beverly Hills, California, and shown on Julien's website.

A portion of the proceeds will go toward Compassion International, an organization that helps children escape from poverty.

Jackson's floor-length metallic silver coat with lambskin shearling lining, cuffs and collar, designed by Helen Storey, was bought for $50,000. Her silver string bikini and a pair of matching pants worn underneath the coat by Jackson sold for $25,600.

On Friday, Jackson's original jacket from her 1990 Rhythm Nation Tour along with a black "1814" cap and black satin gloves with metal plaque decoration was sold for $81,250.

Other items such as Jackson's silver-tone hoop earring suspending a key worn at the 1987 Soul Train Awards and her Rhythm Nation Tour sold for $43,750.