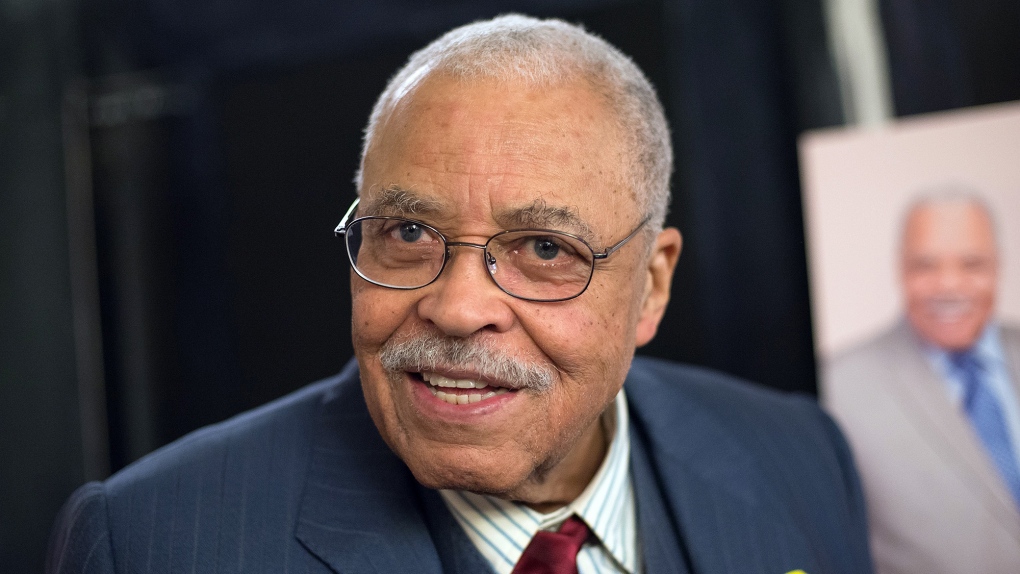 James Earl Jones, seen here in New York in 2015, is retiring as the voice of Darth Vader in future "Star Wars" projects, but he's given Lucasfilm permission to use archival sound or recreate his voice using AI. (Mike Pont/WireImage/Getty Images via CNN)

Instead, Jones' voice will live on artificially through an AI program that can recreate his voice, so Vader can deliver new lines of dialogue and maintain the commanding bass sound that made him a widely feared villain, Vanity Fair reported.

Ukrainian startup Respeecher was tasked with creating a version of Jones' voice as it sounded in the original trilogy for the recent Disney+ miniseries "Obi-Wan Kenobi," which takes place several years after Anakin Skywalker becomes a Sith lord.

Jones, 91, last recorded a Vader voice cameo for the 2019 sequel "The Rise of Skywalker," sound editor Matthew Wood told Vanity Fair. The actor signed off on Lucasfilm's plans to continue to use his voice for Vader in the years to come through archival recordings and new dialogue created through AI, the outlet reported.

"He had mentioned he was looking into winding down this particular character," Wood told Vanity Fair. "So how do we move forward?"

Jones was involved throughout the process of perfecting Vader's voice for "Obi-Wan Kenobi," Wood said, helping guide the teams involved with recreating his sound and staying updated on Lucasfilm's plans for Vader in the future.

Lucasfilm has revived certain characters' voices through AI before -- the younger voice of Luke Skywalker in "The Book of Boba Fett," on Disney+, was also fine-tuned by Respeecher. In 2016, Lucasfilm used CGI to recreate the visage of the late Peter Cushing's villainous Grand Moff Tarkin for the prequel film "Rogue One," though the character's voice was provided by actor Guy Henry and not an AI program.

Jones, an EGOT-winning actor, has voiced Vader since 1977's "A New Hope," though his role was uncredited for that project. Since then, he's provided Vader's voice in every project in which the character appears, from the original trilogy to the animated series "Star Wars Rebels." He's also credited as Vader in "Obi-Wan Kenobi," though he didn't record any new dialogue for the part.

The head of U.S. intelligence says fighting in Russia's war in Ukraine is running at a 'reduced tempo' and suggests Ukrainian forces could have brighter prospects in coming months.