In posthumous message, Alex Trebek asks viewers to 'be thankful' and 'keep the faith' 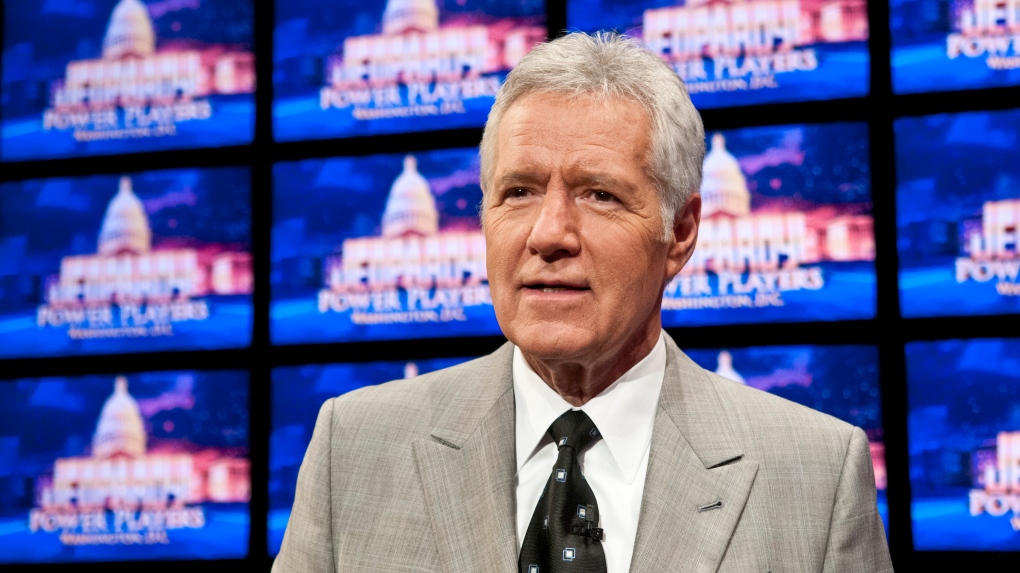 Alex Trebek, the late host of the long-running game show "Jeopardy!," had a Thanksgiving message for viewers, urging them to "be thankful" and "keep the faith." (Kris Connor/Getty Images)

Alex Trebek, the late host of the long-running game show "Jeopardy!," had a Thanksgiving message for viewers, urging them to "be thankful" and "keep the faith."

The message was recorded earlier this year as part of the Thanksgiving Day episode. "Jeopardy!" tweeted the clip Thursday morning, ahead of the planned broadcast.

The beloved TV host died November 8, less than two years after announcing he was diagnosed with stage 4 pancreatic cancer.

In the posthumous message, Trebek acknowledged the unprecedented difficulties facing the nation this Thanksgiving.

"You know, in spite of what America and the rest of the world is experiencing right now, there are many reasons to be thankful," Trebek said in the video.

"There are more and more people extending helpful hands to do a kindness to their neighbours," he continued, "and that's a good thing."

A spokesperson for the show did not immediately respond to inquiries regarding when the episode was taped.

The late host's message airs as Americans observe a markedly different Thanksgiving from years past, with record numbers of coronavirus infections and nearly a quarter of a million people dead from the virus. Nationwide, families have been urged not to gather for the holiday in the hope of stopping the spread.

"Keep the faith," Trebek urged. "We're going to get through all of this, and we will be a better society because of it."

High on our list of things to be thankful for this year: Alex's Thanksgiving message from today's show. We hope you have a safe and happy Thanksgiving! pic.twitter.com/8OlpkSGi9r