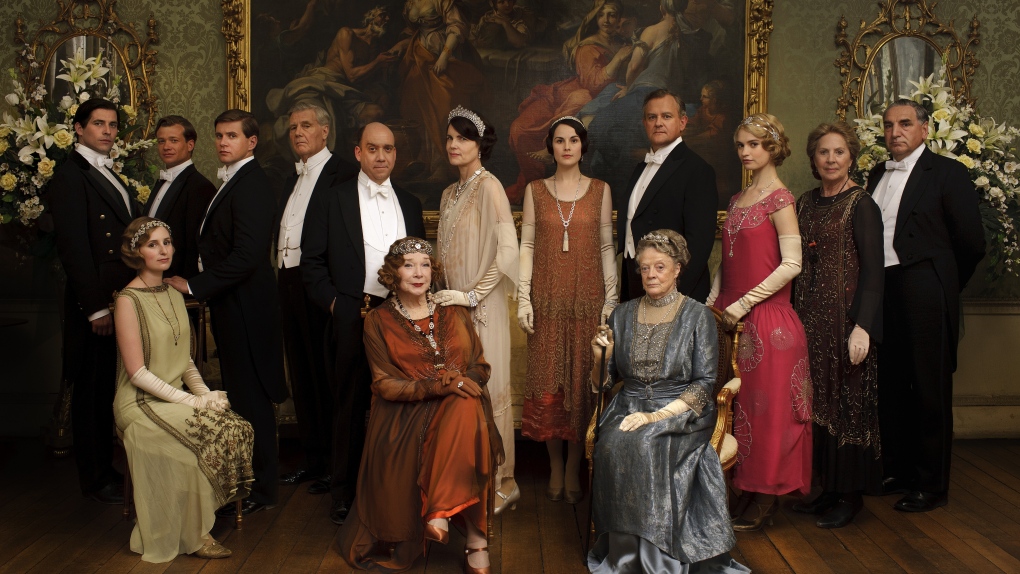 Seven actresses and actors have been added to the cast of 2019's "Downton Abbey" film project, including a second "Harry Potter" alumnus.

Where Dame Smith is among the cohort of "Downton Abbey" cast members making the transition from TV series to film, Staunton is one of several new faces to the early 20th century British period drama.

Over the course of a six-season run lasting from 2011 to 2016, "Downton Abbey" accumulated 69 Emmy nominations, a record for a TV series made outside the U.S.