'I wasn't sure I'd be a songwriter again': Bruce Cockburn bucks creative drought 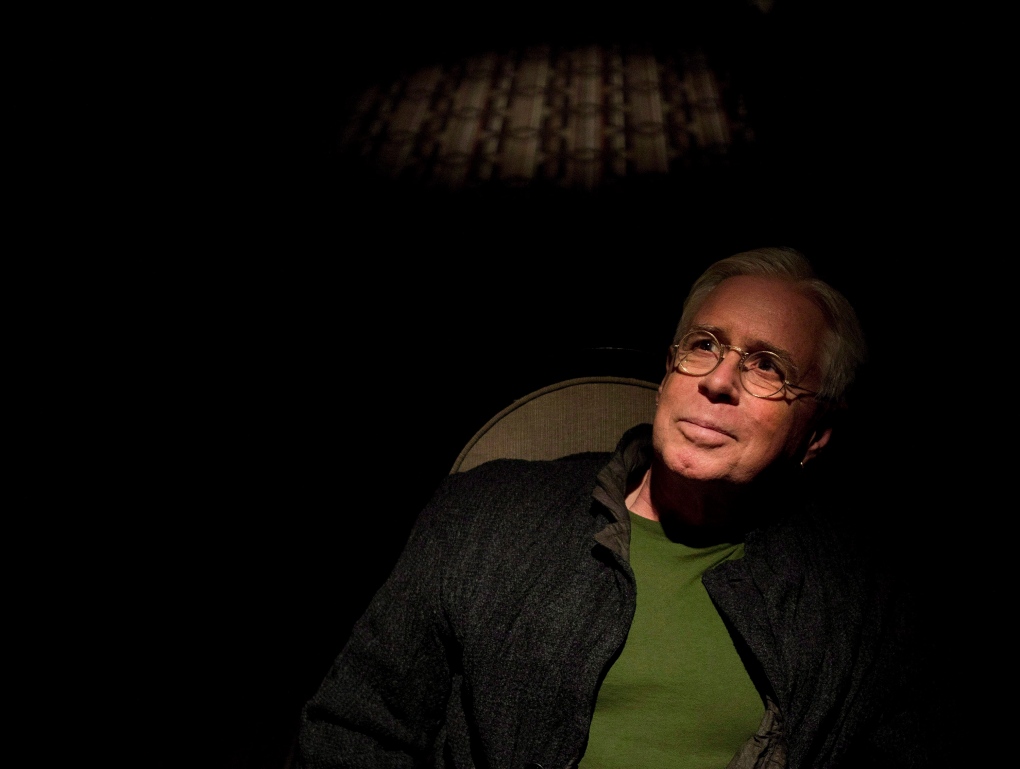 After four years dedicated to penning his 2015 memoir "Rumours of Glory," he found he had sopped up most of his words.

"There was no songwriting because it was all about prose," he said in a recent interview.

"Any ideas I had -- or creative juices flowing -- went in that direction."

But Cockburn did start laying the foundation for his forthcoming 25th studio album earlier this year. Sifting through ideas took some time but eventually rough concepts were shaped and the lyrical drought began to subside.

"Songs started to come," he said. "And they've been coming up pretty steadily ever since."

Cockburn, a 12-time Juno winner and Canadian Music Hall of Fame inductee, is now in the early stages of recording his still-untitled album, which he hopes to release next year.

He'll be in the spotlight on Saturday when he takes the stage at the Canadian Folk Music Awards in Toronto for the first time ever. It's a warm up of sorts for the inevitable tour dates tied to his next album.

Cockburn, whose career is defined by folk favourites like "If I Had a Rocket Launcher," "Lovers in a Dangerous Time" and "Pacing the Cage," is a three-time Canadian Folk Music Award winner. But he says this year his schedule finally allowed him to perform.

He's not "overly thrilled" with the idea of handing out trophies to musicians.

"Getting awards, to me, is pretty meaningless," he says.

"But the idea of celebrating what you do is not."

Cockburn prefers to focus on how awards shows draw attention to artists overlooked by the mainstream.

"There's a place for that in the scheme of things," he adds, "Especially when stuff doesn't get on the radio."

Other performers at this year's awards show include the Ennis Sisters, Sultans Of String and Colin Linden, a longtime producer on Cockburn's albums.

After the show, the two musicians plan to jet off to Nashville where they'll smooth out parts of the new album. Cockburn is pushing to finish the project by mid-January.

"It's kind of a hodge-podge in the way most of my albums are," he says.

"It ranges from social observation to personal, spiritual stuff."

Don't expect any rants about Donald Trump and the outcome of the U.S. election, even though Cockburn has waded into conversations about social and environmental issues through his past songs.

"I haven't written anything about it," he says of Trump's presidency.

"It might take a while for whatever potential material there ... to sort of percolate through. But it's not always obvious to (write a) song that isn't just a propaganda diatribe."