Hugh Jackman to reprise Wolverine role in next 'Deadpool' film

Hugh Jackman to reprise Wolverine role in next 'Deadpool' film 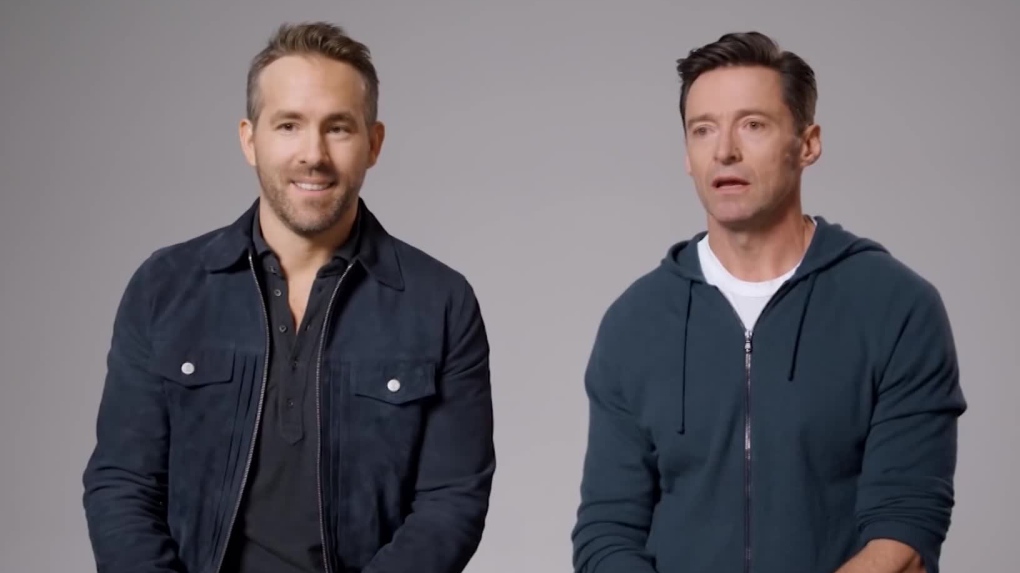 Ryan Reynolds announced on September 27 that Hugh Jackman will be reprising his role as Wolverine in the next "Deadpool" film, slated for September 6, 2024. (YouTube/Ryan Reynolds)

The actor announced on Tuesday that Hugh Jackman will be reprising his role as Wolverine in the next "Deadpool" film, slated for September 6, 2024.

"Hey everyone, we're extremely sad to have missed D23, but we've been working very hard on the next 'Deadpool' film for a good long while now," Reynolds says in a video posted to Instagram, referencing the news-making Disney convention that took place earlier this month.

Hard keeping my mouth sewn shut about this one. ⚔️ pic.twitter.com/OdV7JmAkEu

Adding that he wanted to make Deadpool's first appearance in the Marvel Cinematic Universe (as this is the first "Deadpool" film to be produced following Disney's purchase of 20th Century Fox) "special," Reynolds said he sought out to "stay true to the character, find new depth, motivation, meaning."

"Every 'Deadpool' needs to stand out and stand apart. It's been an incredible challenge that has forced me to reach down deep inside. And I... have nothing," he deadpanned. "Yeah, just completely empty up here. And terrifying. But we did have one idea."

Enter Jackman, who Reynolds speaks to as the he walks in the background.

Deadpool was introduced in "X-Men Origins: Wolverine" in 2009, but totally different than the smart-alecky take of the stand-alone movies.

Wolverine was killed in the film "Logan," but in a video posted Wednesday morning, Reynolds and Jackson reminded the audience that the film was set in 2029 and was a "totally separate thing."

"Logan died in 'Logan.' Not touching that," Reynolds said.

Jackman and Reynolds have had a longstanding bromance that has included playfully teasing each other on social media.

The duo's team up will mark the third film in the wildly successful "Deadpool" franchise, which included two films released in 2016 and 2018.