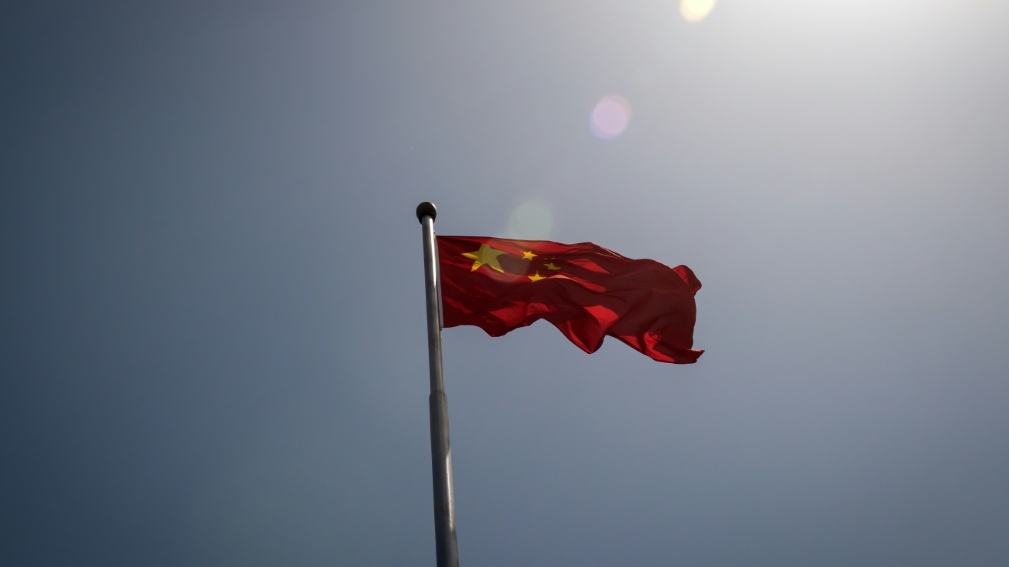 A PR video for China's airforce crashlanded on social media after users questioned why the world's second-largest military power spliced clips from Hollywood blockbustersinto its own propaganda material. (AFP)

BEIJING, CHINA -- A high-octane PR video for China's airforce crashlanded on social media after users questioned why the world's second-largest military power spliced clips from Hollywood blockbusters "Transformers" and "The Rock" into its own propaganda material.

The video, with 4.72 million views on Weibo and crafted by the Propaganda and Culture Centre of the PLA's Air Force, parades its medium- and long-range H-6 bomber.

With a soaring score and high-altitude action shots, the chest-thumping video shows Chinese airmen launching an attack on an island base -- strongly resembling U.S. facilities in Diego Garcia and Guam -- then returning from the successful sortie.

But eagle-eyed social media users in China were quick to spot some glaring plot holes.

The explosive central missile sequences were plucked from three Hollywood movies, "Transformers: Revenge of the Fallen", "The Rock" and "Hurt Locker", and Weibo was withering in its scorn for the lack of originality.

"It turned out that our dream of great power was pieced together by editing American film clips," said one user.

"We promote the domestic military aircraft using U.S. Hollywood movie clips, why bother?" added another, while a third said: "It's our nation's promotional video, why don't we use our own images?"

China is locked with the U.S. in a power struggle over defence, technology, trade, disputed seas and the status of Hong Kong and Taiwan.

The Pentagon says China already outstrips the U.S. in several areas of defence -- claims Beijing furiously denies -- and wants to double its stockpile of nuclear warheads