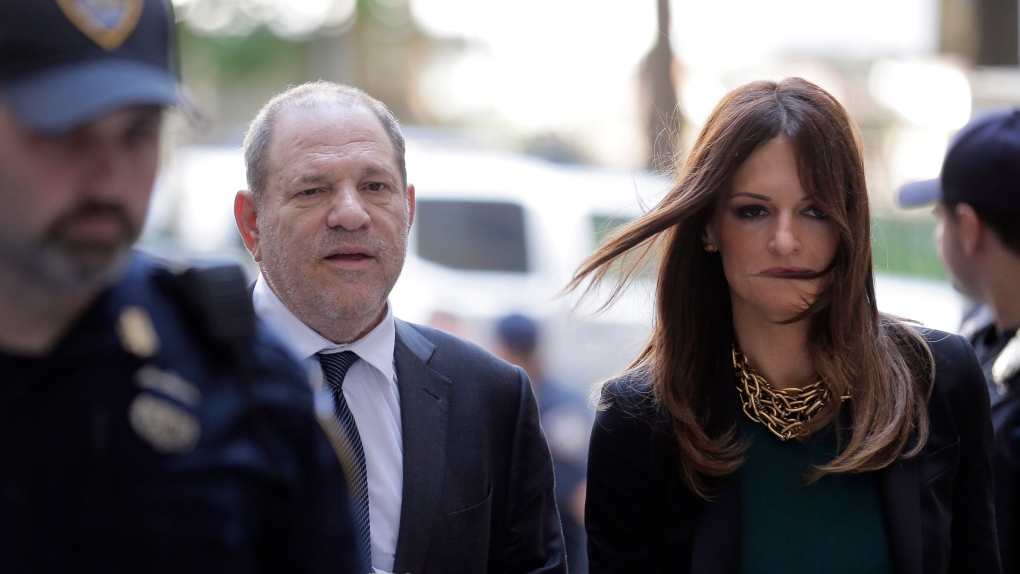 LOS ANGELES -- A Los Angeles judge on Thursday rejected an attempt to throw out two sexual assault charges against former Hollywood producer Harvey Weinstein, while prosecutors refiled a third charge that had also been challenged.

Weinstein, 69, who was convicted of rape at a trial last year in New York, is facing a total of 11 new charges involving five women in the Beverly Hills and Los Angeles area between 2004-2013.

Weinstein has pleaded not guilty to the rape and sexual assault charges in Los Angeles and is appealing his New York conviction and 23-year prison sentence.

His attorneys on Thursday argued that three charges - rape, sexual battery and forcible oral copulation - should be thrown out on the grounds that the statute of limitations in California has expired.

The Los Angeles Superior Court judge ruled against Weinstein on two of the counts. Prosecutors later amended and refiled the sexual battery charge, according to court documents.

Weinstein, once one of the most powerful men in Hollywood, could face up to 140 years in prison if convicted on all 11 of the charges. A date for the trial has still to be set.

Weinstein's legal team called the judge's decision on Thursday a victory for the defense.

"It's one thing to say, ok, we're asking for leave to amend, it's another thing to actually amend, to have the facts to amend. We don't believe that those facts exist," Alan Jackson, representing Weinstein, told reporters after the hearing.